The government of Panama has ordered the temporary closure of First Quantum Minerals’ Cobre Panama mine following the death of a contractor from the COVID-19 virus and the confirmation of 11 cases. 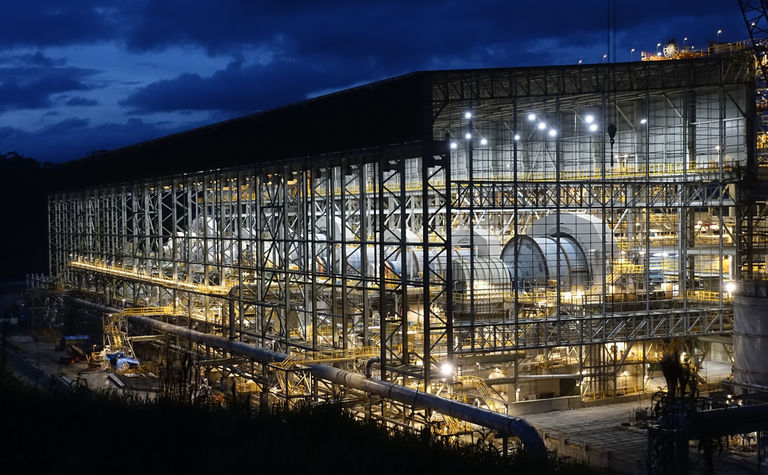 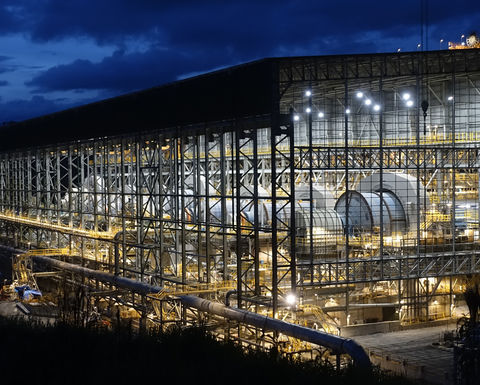 The milling facility at Cobre Panama in Panama

The closure was announced by health minister Rosario Turner during a press conference. Turner did not say how long the temporary closure order would last. First Quantum said it had put the operation onto care and maintenance.

Temporary care and maintenance is expected to cost about US$4-6 million per week assuming suspension of labour contracts and hard turn-down of other variable and fixed costs. The company will provide revised guidance for Cobre Panama production in 2020 "in due course".

"We have been working very closely with [the health ministry] MINSA throughout the current COVID-19 pandemic. We respect and support the government's efforts to reduce the impact of the pandemic in Panama and we will cooperate fully with MINSA," said," said general manager Gordon White in a statement.

First Quantum reported on March 24 that several members of the contractor workforce at Cobre Panama were confirmed as having contracted the COVID-19 virus and that it had implemented appropriate control, isolation and quarantine measures at the site.

However, a visit by health ministry officials on Sunday—the day after the contractor died—found 11 other workers with the virus, although without showing signs of breathing difficulties. Cobre Panama has a workforce of about 6,000 people.

The death of the contractor resulted in renewed calls for the mining operation to be suspended by the Industrial Union of Mine Construction and Mineral Development Workers (STM), which it initially voiced on March 20.

Panama experienced its first COVID-19 case on March 9 and is one of the most impacted countries in Central America with 2,100 cases and 55 deaths reported so far. An indefinite, obligatory national quarantine is in effect. Mining was given an exemption as an essential service.

STM general secretary Abel Rojas criticised the government's decision to exempt mining from the national quarantine and the fact the company was not showing the solidarity the rest of the country was asked for.

For Minera Panama, "solidarity is giving what remains at the same time that they pressure workers to donate one, two and three days of wages; while they continue extracting gold, silver, copper and other minerals. Many people inside the mine work against their will and are demanding that they be with their families. However, Minera Panama obliges workers to continue in their jobs under the threat of losing their contracts," reported local media.

Shares in First Quantum Minerals are trading at C$6.55, valuing the company at $4.5 billion.

"This first shipment … is a significant milestone [for Cobre Panama]"