Revolution, war, plague and genocide couldn’t stop production from Cerro Rico in Potosi, Bolivia, but COVID-19 has seen it suspended after almost 500 years. 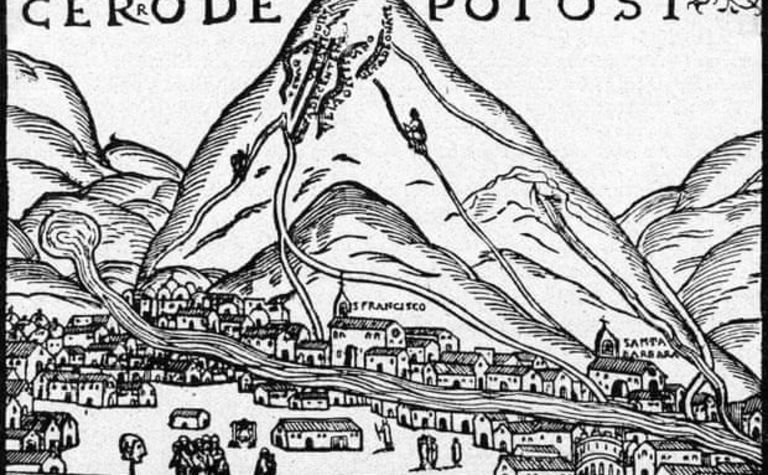 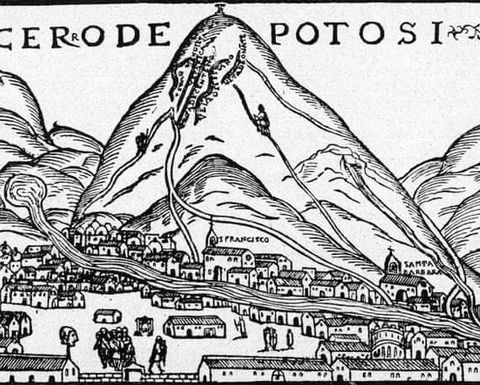 Cerro Rico rising above Potosi in 1553

More than 10,000 miners have downed tools as part of a national quarantine to limit the spread of the virus.

"We have no records or in the books of the Potosí Council, which span from the sixteenth century to the nineteenth century ... of references that say that Cerro Rico stopped operating," said Daniel Oropeza of Bolivia's Historical Society.

Discovered in 1545, Cerro Rico is the GOAT (greatest of all time) of the silver world, a deposit which has produced billions of ounces of silver, funding Spain's colonial empire and a litany of wars with the British, Dutch, and French while Bolivia and its people remained poor.

Important enough to appear on Bolivia's flag, the population of Potosi grew to more than 160,000 in the eighteenth century, larger than London at the time, as slaves were brought in to work the mines at almost 4,800m above sea level.

The mine is estimated to have claimed some 8 million lives over its history as Eduardo Galeano pithily referred to in his seminal book, The Open Veins of Latin America: "You could build a silver bridge from Potosí to Madrid from what was mined here - and one back with the bones of those that died taking it out."

Cerro Potosi, riddled by adits which have provoked the collapse of its summit, is now exploited by mining cooperatives. 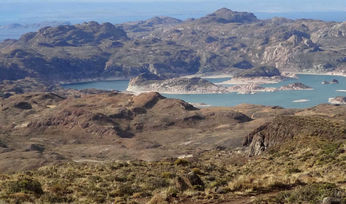 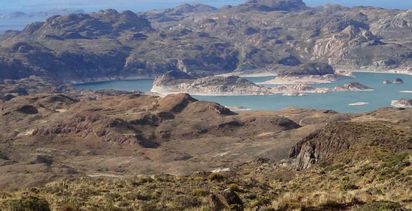 Juanicipio could be bigger than Cerro Rico