The COVID-19 virus is infecting workers and contractors at several mines in Peru, which were conceded an exemption to a mandatory national social isolation programme in order to maintain core functions and prevent equipment damage. 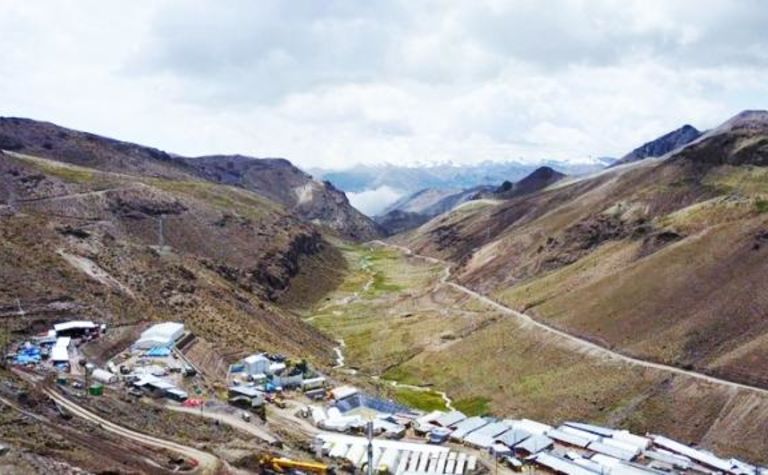 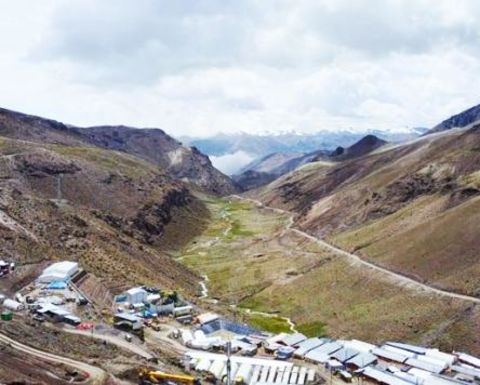 A mandatory national social isolation programme was implemented in March to control propagation of the virus, which has been extended until May 10.

The giant Antamina base metals mine has seen a shocking 210 workers text positive for the virus of 600 tested, of which 87% are asymptomatic, reported Gestion. The mine has evacuated 1,500 people.

The news comes as Fortuna Silver Mines reported six people at its Caylloma mine in Arequipa have been infected with COVID-19, although they are also asymptomatic. The affected workers have been isolated in a special area and are being monitored by medical personnel.

Caylloma, at 4,500m above sea level, demobilised the majority of its workforce in mid-March but continues to operate with essential personnel under government guidelines, which ore being processed from stockpiles.

Caylloma produced 249,111 ounces of silver in the first quarter at an average head grade of 70 grams per tonne silver. The mine also produced 7.7 million pounds of lead and 11.8Mlb of zinc.

Freeport McMoRan put its Cerro Verde copper mine in Arequipa on care and maintenance in March after a worker tested positive for the virus.

The SNMPE mining, oil and energy association, which has 60 member companies, reported in March that its member companies had evacuated 75% of their workers from operating sites.

Peru has almost 30,000 confirmed cases of COVID-19 and has reported 782 deaths from the virus.

Shares in Fortuna Silver Mines are trading at C$3.81, valuing the company at $611 million.