Hochschild to restart mines in Peru

Latin America-focused Hochschild Mining is poised to restart operations at its Inmaculada and Pallancata mines in Peru two months after authorities in Lima declared a state of emergency over COVID-19. 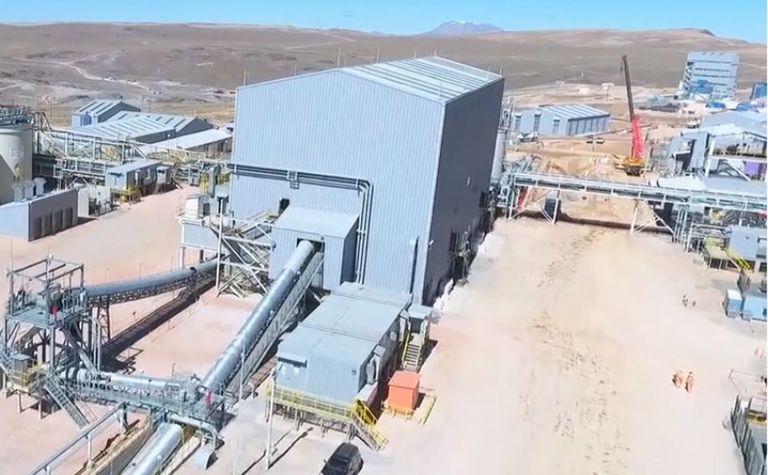 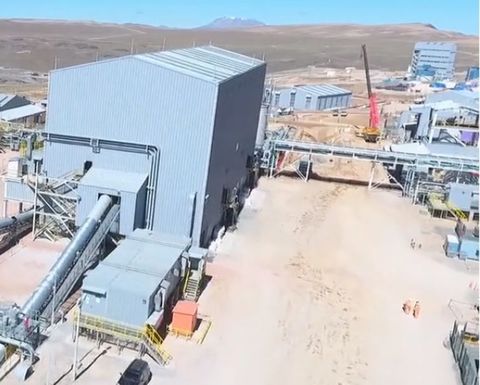 Hochschild, which suspended operations at the two mines on March 18, said it had "met all the requirements established by the Peruvian government to restart operations" and that, following progressive ramp-up, it expected to achieve full production "in the coming weeks".

The Lima-headquartered miner has already restarted operations at its San Jose mine in Argentina, and said it would re-issue its full year guidance "once full production is achieved and the overall impact of the suspensions is clear".

Hochschild also said it also planned to restart its brownfield exploration programme in July - a timeline described as "a little disappointing" by RBC Capital analyst James Bell, given it comes a while after the planned operational restart.

"The importance of adding new ore resources and hence mine life to the group remains key to our investment case so we will continue to watch for progress," said Bell.

"We still expect it to be possible to produce some initial results from the range of promising targets in the group's portfolio later this year," he added.

Ben Knott of Numis Securities said Hochschild may outperform in the short term given the recent rally in silver prices. Silver rose above US$17/oz on Monday, up from just over US$16/oz last week.

Flagship mine had only just re-started production in May.