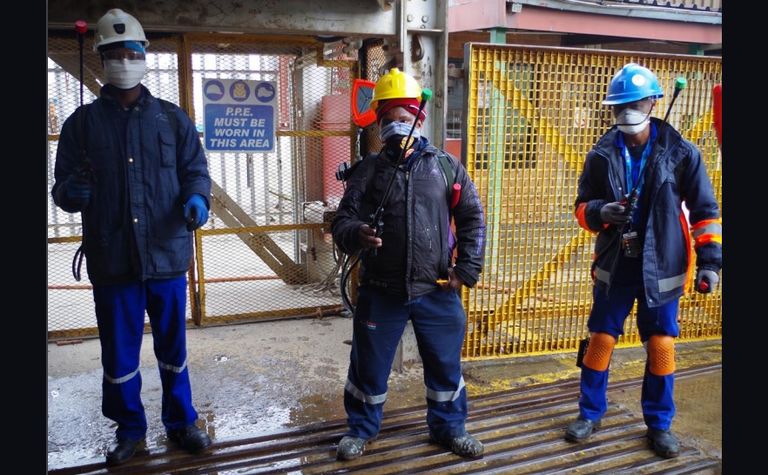 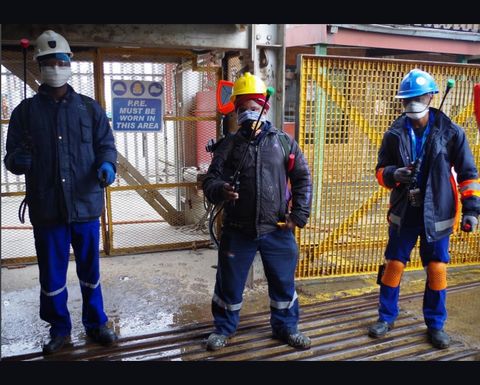 "At a community level, stigmatisation may not only have an impact on the way in which mineworkers may be perceived in communities, but also in the way in individuals and groups within communities behave and are treated," the industry lobby group said last week.

It said stigmatism could result in individuals denying they had symptoms because they were afraid of discrimination, companies apportioning blame to those infected or at a community level, people not wearing masks out of concern they might be seen as ill.

The country's mines are returning to a full workforce capacity in line with mandatory COVID-19 prevention guidelines after the industry was brought to a stop in March as part of a nationwide lockdown to stem the spread of the global pandemic.

"Back to full production does not mean back to normal," Gold Fields has told its employees.

Seriti Resources was reminding people the virus did not discriminate and finding cases early was a good thing, Harmony Gold Mining was educating people about quarantine measures and Exxaro Resources' campaign was focusing on 10 basic truths and "calling out myths".

The number of positive COVID-19 cases among mineworkers had increased to 2,739 and deaths had risen to 14, according to the council on Friday.

South Africa has 196,750 confirmed cases and 3,199 deaths, according to Johns Hopkins University today. 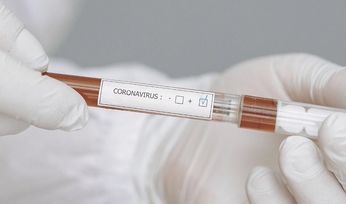 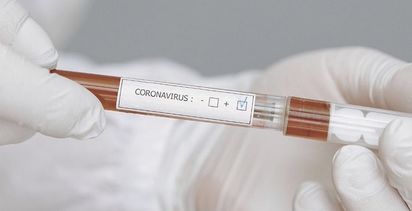