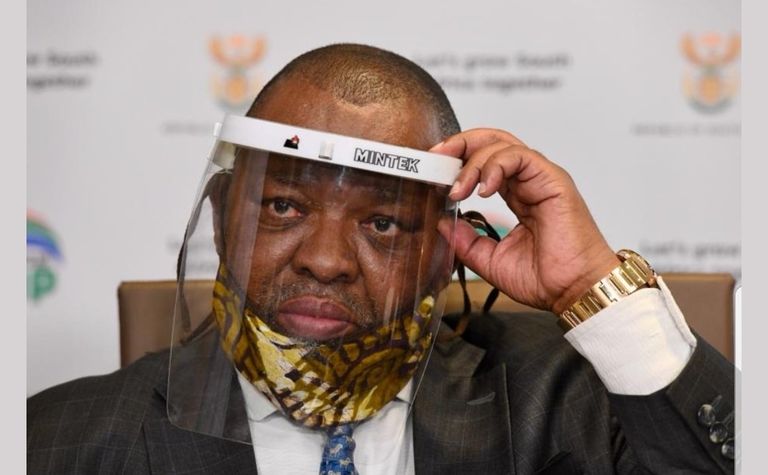 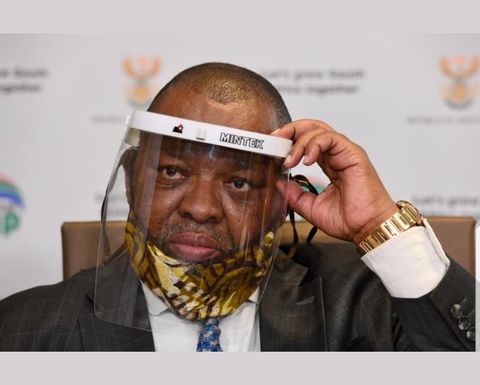 Mantashe, who turned 65 in June, is reportedly the country's first minister to test positive for the coronavirus.

The office of the presidency said Mantashe and his wife Nolwandle, who had also tested positive, were in isolation and the minister would continue to work from home.

It was the minister's third round of tests since the outbreak of the virus, the office said.

Days earlier, when commenting on the passing of Her Majesty Queen Noloyiso Sandile due to the global pandemic, Mantashe had tweeted "COVID-19 is a real threat to us all".

"But becoming infected with this respiratory disease is nothing to be ashamed of, nor is it any reason to discriminate against others," he said at the time.

Meanwhile the number of mineworkers in the country who have tested positive for COVID-19 has reached 4,874, according to the latest data from the Minerals Council South Africa.

The country's mining production fell 29.8% year-on-year in May, according to figures this week from Statistics South Africa.

However seasonally adjusted mining production increased by 44% compared with a month earlier.

"The COVID-19 pandemic and lockdown regulations since 27 March have had an extensive impact on economic activity," Stats SA said.