South Africa’s peak mining body says it will play an active role to help with a COVID-19 vaccine roll-out, as the number of cases in the industry doubled within a week. 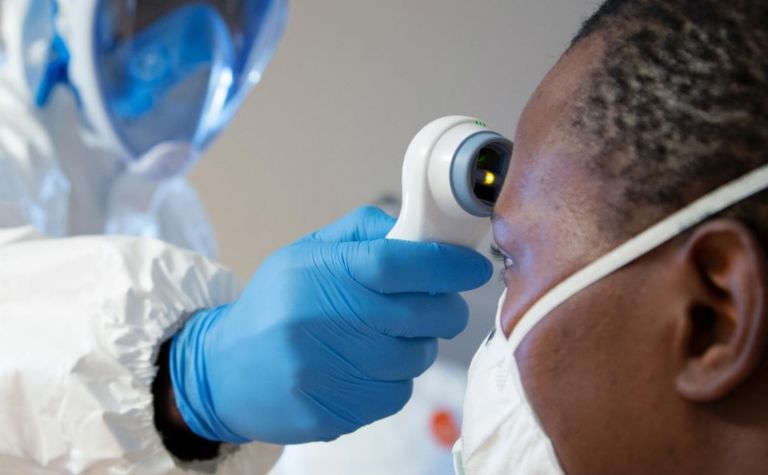 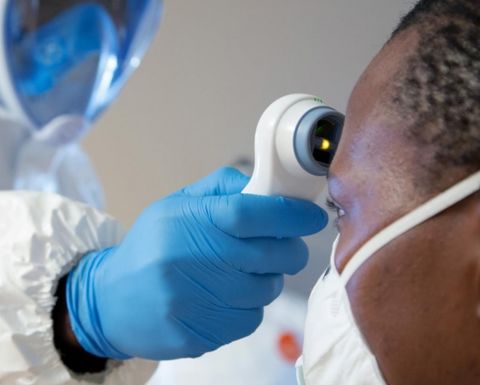 The Minerals Council South Africa's commitment comes as the number of active COVID-19 cases in the mining industry surged from 981 last Monday to 2,141 on Friday, according to the council's latest figures.

The number of positive cases and deaths have increased as a more contagious variant of the virus sweeps through South Africa, which has a population of more than 59 million.

Council CEO Roger Baxter said it was understood the government had secured a Covax allocation for 5.9 million people and Oxford AstraZeneca vaccines for 750,000 frontline health care workers but had indicated it was close to securing another 20 million vaccines.

He said given the challenges in the public health infrastructure, there was "no doubt" that the business and mining sectors could play a major role in the end-to-end planning and roll-out of the vaccine programme.

"While government is primarily responsible for funding the vaccine roll-out and is the single buyer, the industry can play a material role in accelerating the vaccination programme on mines and in mining communities," he said.

South Africa has a cumulative total of more than 1.3 million cases and 37,000 deaths, according to Johns Hopkins University today.