South Africa’s National Union of Mineworkers has urged miners to get vaccinated against COVID-19 but said those who didn’t consent should not be in danger of losing their jobs. 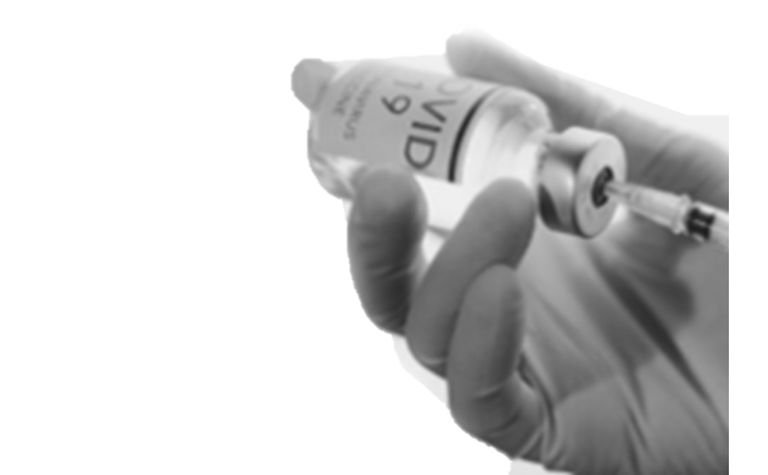 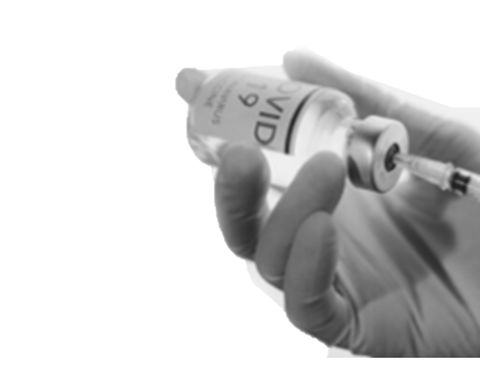 NUM against workers being compelled to vaccinate

The union, which started in 1982 with help from South Africa's now president Cyril Ramaphosa, said it was deeply concerned about the prevalence of COVID-19 in the workplace.

However it was also concerned the Department of Labour was in the process of finalising a draft directive demanding workers be vaccinated or lose their jobs.

The NUM said its support of the country's vaccination programme was "not at the expense of workers' rights".

The mining industry has recorded a total of 35,913 positive COVID-19 cases, of which 476 were active, according to figures from the Minerals Council South Africa yesterday.

There have been 404 deaths in the sector.

The union said it was sending a clarion call in support of speedily rolling out the phase two vaccination programme.

It commended Sibanye-Stillwater for buying vaccines for its 80,000 workforce and its commitment not only to the mining community but to the workers' dependants as well.

"To us, this is not only a progressive decision but a step in the right direction to reinforce individual responsibility between the private and public sector; however this decision must not have unintended consequences against the gains of bargaining powers and hard-fought worker's rights," the NUM said.

The Minerals Council has also encouraged miners to register for the second phase of the vaccine roll-out.

The NUM is also gearing up for wage talks with South Africa's gold sector.

It issued demands last month, including a 15% salary increase, a Sunday premium of 10%, six months of paid maternity leave and 10 days of paid paternity leave, plus 10 days of COVID-19 leave.

The NUM said for the first time in the history of bargaining in the gold sector, it would be negotiating with companies on an individual basis, outside of the traditional centralised collective bargaining council.

"We believe that our demands are fairly reasonable and could be easily met by the employers."