There’s no end in sight to New Zealand’s growing COVID-19 cluster, but the government has started to ease lockdown rules in much of the nation. 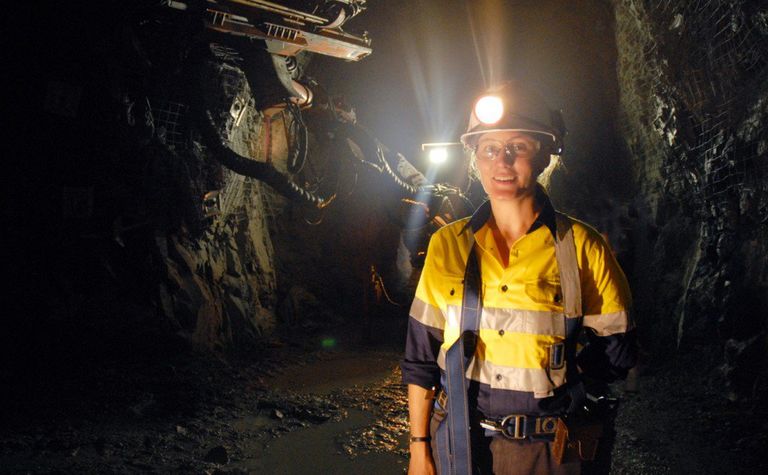 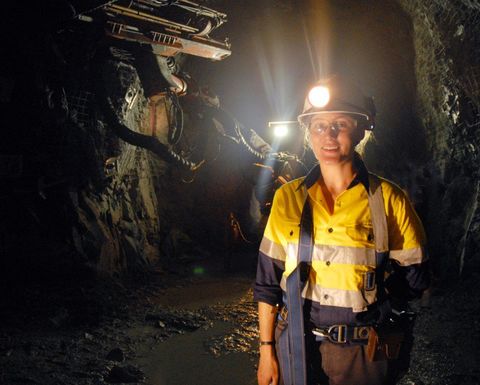 Oceanagold is getting back to work in NZ

Gold miner OceanaGold was granted permission to restart operations at Macraes and Waihi, which had been paused since mid-August, beyond a small skeleton staff at Macraes, which was feeding stockpiled ore into autoclave to ensure there are no potential hazards resulting from the unplanned shutdown.
The company estimates the two-week suspension will see 4000-5000 ounces of production removed from its NZ operations' guidance for 2021 of 190,000-205,000oz.
CEO Michael Holmes said the company would examine options to make up the shortfall over the next few months.
The NZ operations were previously shut down between March and April 2020, at the start at the global pandemic.
The move to resume operations came after the NZ government downgraded its alert level from Level Four to Level Three for all of New Zealand with the exception of Auckland and the Northland region after several days of declining case numbers.
Macraes is located on the South Island, far from all known infections, however Waihi is on the Coromandel Peninsula, close to Auckland, the epicentre of the outbreak.
Holmes said the company had strict health and safety protocols aimed at restricting any possible spread of the virus, including enhanced PPE, strict physical distancing, and staggered shifts.
OceanaGold closed at A$2.56 in Australia, valuing it at $1.8 billion.