More than 45% of South Africa’s mineworkers have been vaccinated against COVID-19. 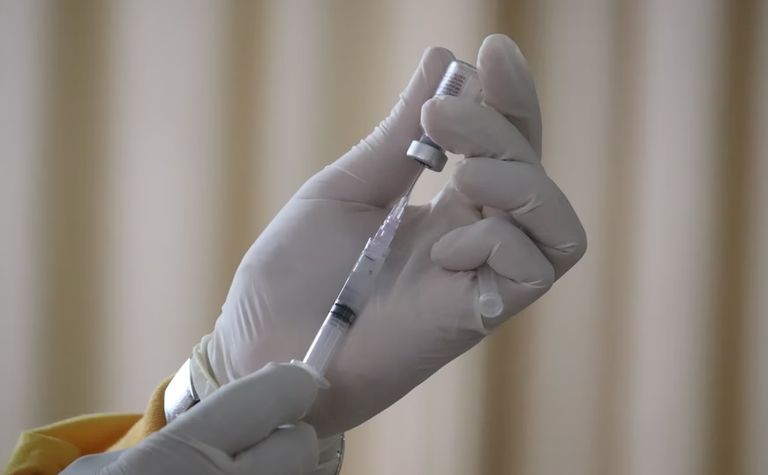 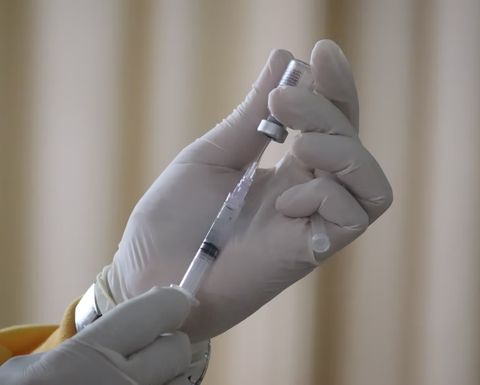 The Minerals Council South Africa heralded the milestone last week, saying 203,007 employees and contractors had been fully or partially immunised.

This figure had increased to 208,127 yesterday and the industry is aiming to reach 80% in the coming weeks.

It employs 450,000 people, according to the council earlier this month.

The vaccination initiative was driven by mining CEOs and supported by the Association of Construction and Mineworkers Union, the National Union of Mineworkers, Solidarity and UASA, council CEO Roger Baxter noted.

"This has truly been a massive mining industry effort, with unprecedented levels of cooperation between companies, with the Minerals Council, with national and regional departments of health, with the Department of Minerals Resources and Energy and the Chief Inspector of Mines, with business entities such as B4SA, and of course our mining unions," he said.

"As an industry we have set ourselves a target of achieving 80% vaccination in the coming weeks; with some companies already reporting between 70% and 80% vaccination levels at some sites, we feel that this is absolutely attainable."

He said companies had started to vaccinate employees' dependants and community members, either at company sites or by supporting neighbouring facilities.

The industry has recorded 51,588 positive cases and 698 deaths, with charting indicating the sector has passed a third wave of infections.