Acquisitive RPM Global (ASX: RUL) has added another quality niche mining software business to its portfolio with the A$4.8 million (US$3.7 million) buyout of privately-owned MinVu. As with other deals done in recent times by RPM, the key value-accretion step could be in the new owner’s ability to globally scale what MinVu has already accomplished. 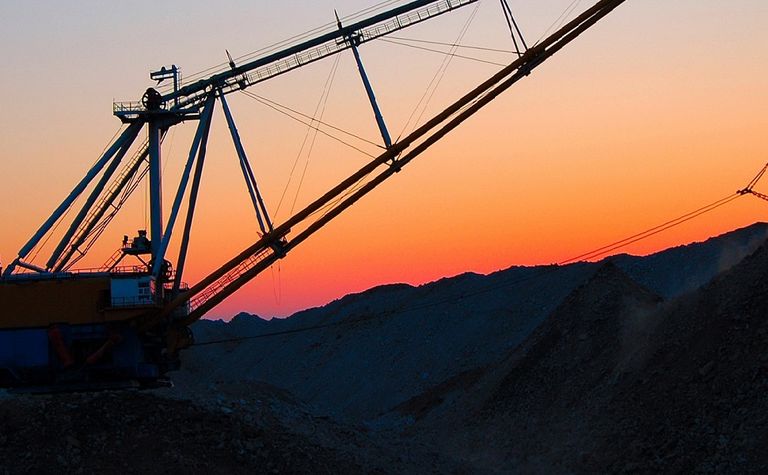 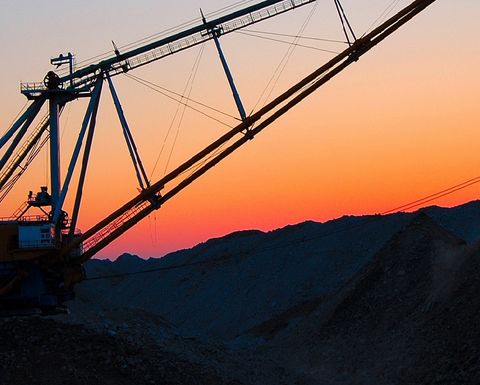 RPM said today it was paying A$1.2 million upfront and issuing three million of its shares to outgoing MinVu shareholders, with two million of the shares held in escrow for up to six months. It will pay a further A$1.28 million over two years subject to hitting forecast revenue numbers.

MinVu reportedly turns over about $2.8 million a year now and RPM is banking on first-year EBITDA of $1.3 million after realising $400,000 of synergy benefits.

MinVu adds well-regarded mine operations reporting software to RPM's efforts to deliver a comprehensive commercial off-the-shelf enterprise platform for miners. The former has sold its product to the likes of BHP, Anglo American, South 32, Glencore, US Steel, Canadian Natural Resources and Yancoal.

RPM CEO Richard Mathews, who has presided over seven acquisitions in the past 3.5 years as the company has transformed itself into a significant international mining technology supplier, said being able to automatically take live data feeds off customers' operating systems would accelerate RPM's move into the industry's short-interval control space.

"Since acquiring a copy of the Fewzion Short Interval Control product 12 months ago we have been building the underlying architecture to enable us to deliver a fully automated short-interval control system," Mathews said.

"MinVu is the only company that we know of who have built a comprehensive suite of standard integration adaptors across all key operational systems that operate in a mine. As such we believe the integration, data validation, structured operational data store and associated reporting will give RPM a commanding head start over other software vendors who decide they want to provide a mining short-interval control system in the future.

"Having an operational data store enables RPM to not only deliver rich plan-versus-actual analysis, but we can use this data to adjust planning parameters to align with what is actually happening in the operations. This seamless integration helps planners increase the level of predictability in their production plans."

MinVu co-founder and director, Mike Taylor said he and his fellow owners were impressed with RPM's strategic plan and level of investment in what had been a difficult period for suppliers to the mining industry.

"We are convinced that the MinVu product suite will benefit from increased investment and the sales and marketing support which RPM can offer it right around the world.

"As evidenced by the structure of this deal and the consideration we have accepted for RPM shares, we firmly believe in this complementary combination of the two product suites and management teams."

RPMGlobal among five mining tech plays to watch in 2018