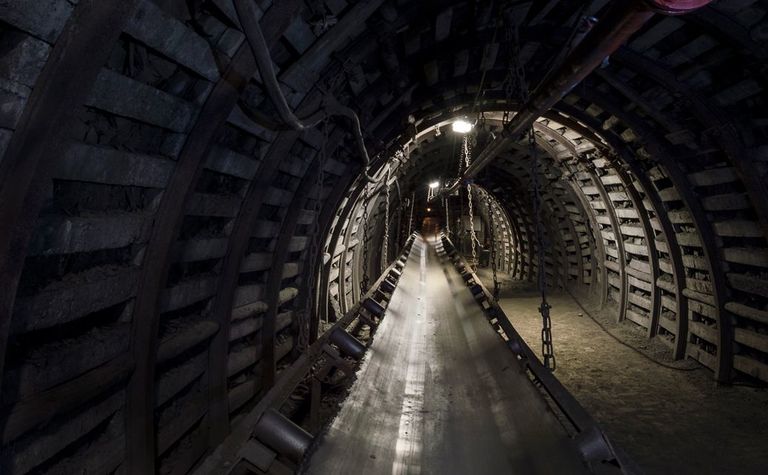 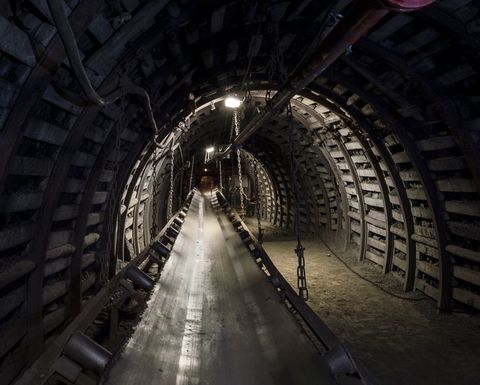 The mining software producer has had a stake in Minlog for several years and will move to full ownership over the next 18 months.

Maptek managing director Peter Johnson said there was a huge gain in performance and efficiency to be had by combining the data models used in mine planning with the systems and processes applied in mine operations.

"The orebody knowledge and characteristics have an impact on mine performance well after the planning stages are complete but there has been little ability to refer to and make decisions with the benefit of that orebody knowledge in a tactical, operational decision support capacity in a mine production environment," Johnson said.

"The technology enables us to start delivering these integrated mining systems across the planning and execution divide."

"This enables us to deliver a powerful range of production management functionality across the whole supply chain in a mine," Gilliland said.