Graphite explorer goes ahead in Nevada

Explorer Global Li-Ion Graphite Corp (CN: LION) is planning to start exploration immediately at its Chedic graphite project after receiving approval from the US state of Nevada. 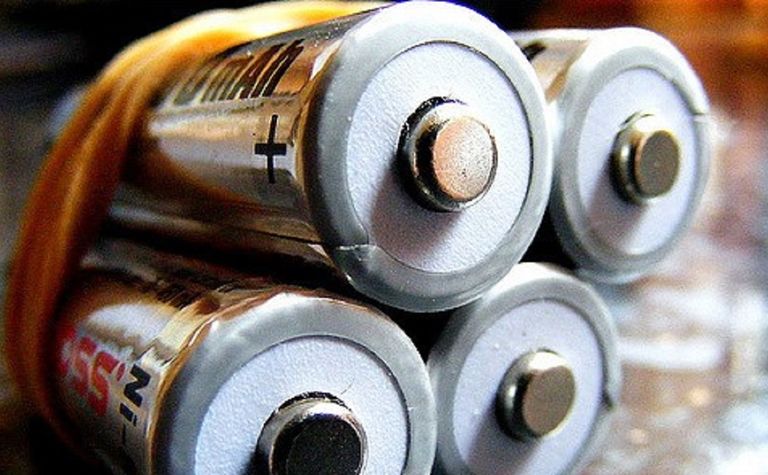 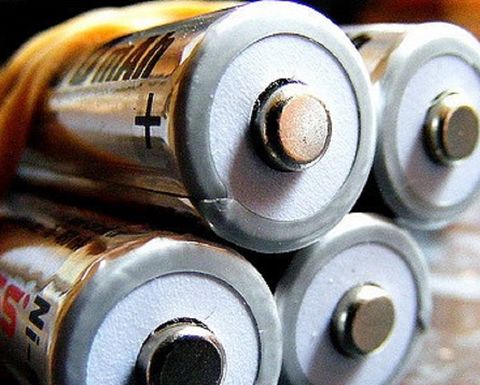 The company, previously known as Thelon Diamonds, described Chedic as the only graphite deposit within 50 miles of Tesla's Nevada Gigafactory which is slated to become a major battery manufacturer.

The company entered an option agreement to acquire Chedic at the end of 2016 as part of its focus to acquire and develop graphite projects for the energy storage industry.

It increased its landholding at Chedic in July from 19 to 50 claims covering 1,000 acres.

Global Li-Ion said the property contained grades of up to 22% carbon content and was mined for graphite in the 1920s by Walter Chedic.

John Roozendaal, who founded VMS Ventures Corp and developed the Reed copper mine in Manitoba, was appointed president and CEO a month ago.

In October, the company signed an option agreement with Callinex Mines to acquire the Neuron graphite project in northern Manitoba; and signed an MOU to acquire an interest in private Hong Kong company BEGO which is looking to commercialise a new way to produce high value graphene oxide and graphene from graphite.

It started trading on the Canadian Securities Exchange in July at C33c and rose to 94c in October, last trading at 63c representing a market capitalisation of $18.2 million (US$14.2 million).