Canadian junior Kenadyr Mining Holdings Corp (CN:KEN) has claimed a new discovery after wrapping up its 2017 drill programme at its Borubai gold project in the Kyrgyz Republic. 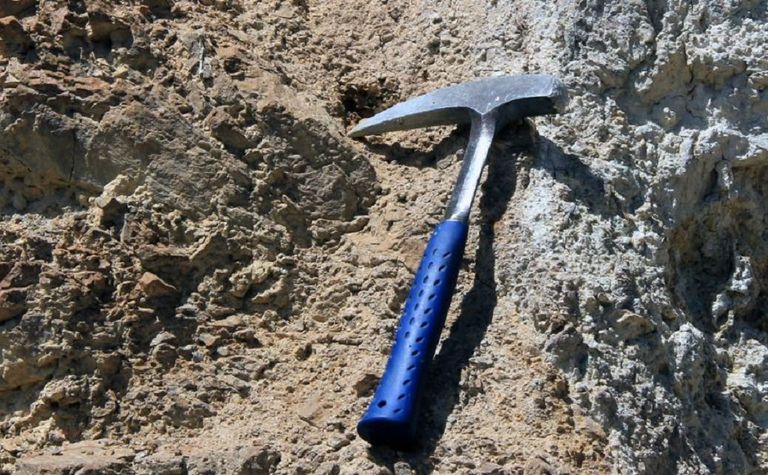 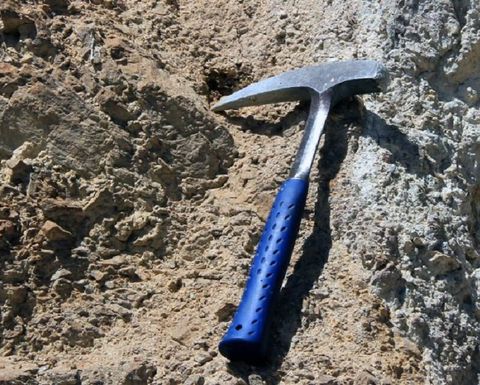 Kenadyr is planning step-out drilling in 2018

The company's project encircles Zijin Mining Group's majority-owned Taldy Bulak Levoberejnyi (TBL) gold mine, and a highlight from drilling at the start of Kenadyr's programme had included 50m at 8.15g/t gold from 151m.

Kenadyr CEO Dr Alexander Becker said the 2017 drilling had demonstrated the TBL orebody continued in two directions along strike onto the Borubai licence, plus identified a new zone of mineralisation.

"This new section (EZ-2), in combination with section EZ-1, clearly demonstrates that the mineralisation found at the East Zone is an en echelon body of mineralisation separate from the TBL deposit and that this recently-drilled zone can be considered a new discovery," he said.

The Borubai project has been subject to extensive historic exploration and the company said the 2017 results would provide guidance for step-out drilling to the east this year.

Kenadyr had C$5.37 million (US$4.29 million) in working capital at the end of September.

Proposed Zijin JV to advance Borubai in the Kyrgyz Republic 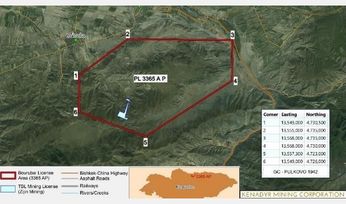 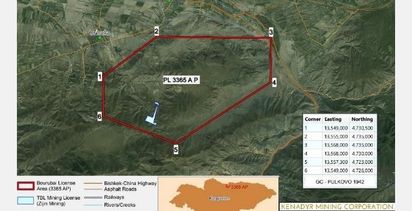 Kumtor deal puts Kyrgyz back on the map for explorers