Quebec-focused Kintavar Exploration (CN: KTR) hit more than 200m of copper mineralisation from surface in the final assays from the maiden drilling programme at the Sherlock and Watson area at its Mitchi project in the Laurentides region. 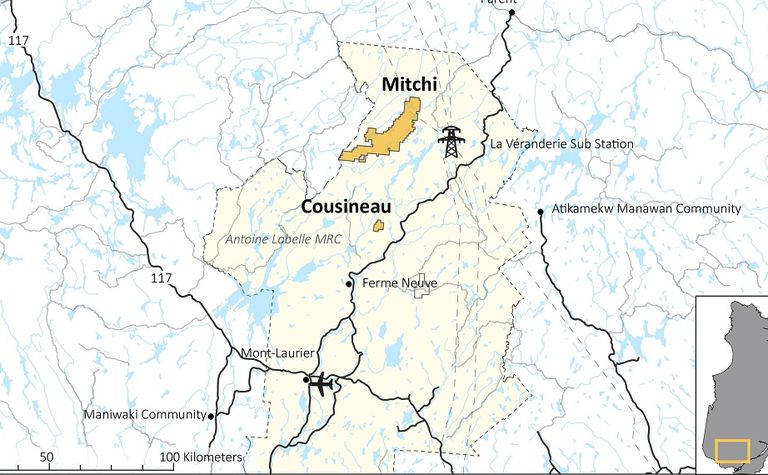 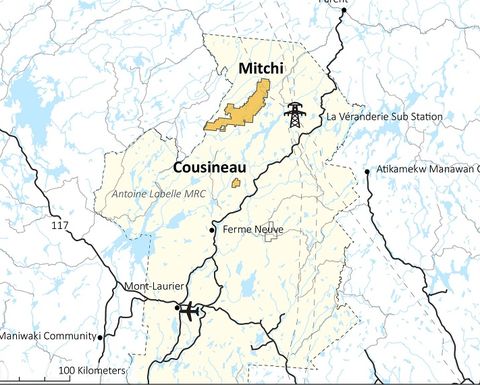 "With the knowledge we gained  from this initial drilling programme and the information we will get from the ongoing geophysical surveys, this summer's drilling program should be very exciting as we will be focusing on better defining the mineralised areas, extending them and defining them in new areas of the property," CEO and president Kiril Mugerman said.

Kintavar formed in March 2017 from the amalgamation of Black Springs and Géomines.

It also had eight properties in the Abitibi region but sold its Comptois property to Osisko Mining in November for $50,000 in cash (US$39,000) and a 2% NSR royalty.

Osisko also holds a 2% NSR on 39 claims in the southern portion of the Mitchi property.

Shares in Kintavar spent much of last year around the C15c mark but have shot up 200% year-to-date as drill results from Mitchi emerged, reaching a 52-week high of 65c last week.