OceanaGold (TSX:OGC) is eyeing a mine life extension at the Macraes gold mine in New Zealand past 2021 after successful exploration and ongoing work on a new mine plan. 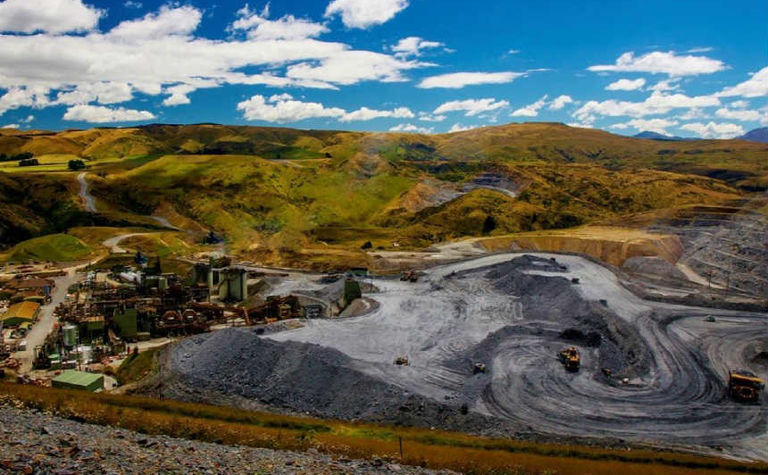 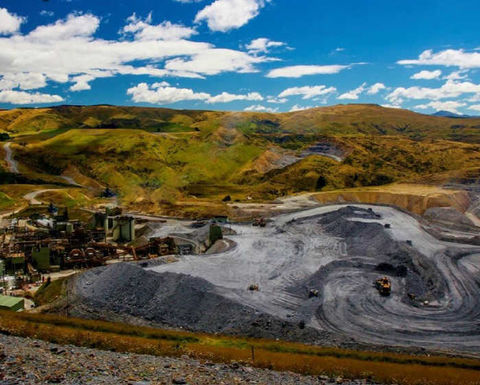 OceanaGold is looking to extend the life of the Macraes gold mine in Otago, New Zealand.

Since November 2017, it has drilled 287 hols for 33,249m at the Golden Point, Coronation North, Coronation, Deepdell North and Frasers Underground targets.

OceanaGold said at Golden Point, it had found mineralisation remained open down plunge of the Golden Point and Round Hill deposits.

At Coronation North, Coronation and Deepdell, there were targeted infill programmes to support an updated 2019 life of mine plan (LOMP).

At Coronation North, drill results were in-line with expectations and resulted in a conversion of an additional 14,000 ounces to measured and indicated resource categories.

At Deepdell North, a resource estimate update is under review, and at Coronation drill results demonstrated additional resources and that the inclusion of a Coronation stage five would extend the mine life at Macraes by about five months.

At the Frasers Underground target, 20 holes for 2,320m were drilled as part of a resource definition program to support the LOMP.

Looking forward, OceanaGold said it aimed to complete the Coronation North drill-programme in the December quarter and further step out drilling at Golden Point and Round Hill, specifically targeting down-dip extensions to mineralisation intersected, to investigate a potential underground mine.

CEO Mick Wilkes said the company had invested US$5 million in a drilling programme on the 32km strike length of the Hyde-Macraes Shear Zone, with the most recent results having exceeded expectations.

"More recently, we have been working on a new mine plan focused on the economic extraction of ore currently not in reserves but located within existing deposits. This work, coupled with the exploration success indicate the potential for a profitable mine life extension beyond 2021 at today's gold price," he said.

Wilkes added OceanaGold would continue to investigate the technical and economic viability of the Round Hill project which could lead to the redevelopment of Macraes, adding an incremental 10 years of mine life to the operation.