Benchmark Metals (TSXV: BNCH) is planning an aggressive exploration programme for 2019 after wrapping up its 2018 field season, which it said had already provided two new discoveries at the Marmot and Phoenix East zones at its Lawyers project in British Columbia’s Golden Triangle. 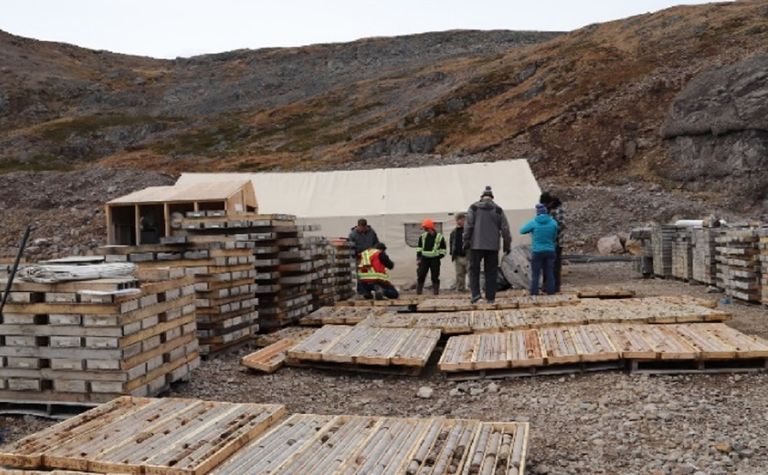 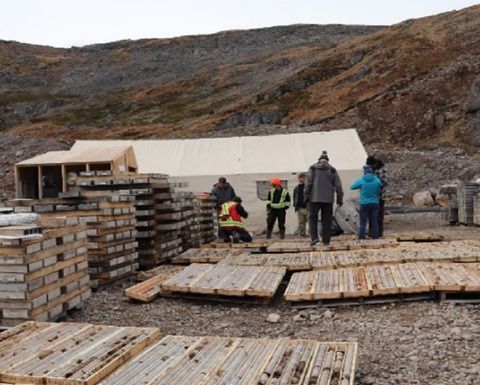 The company is earning into Lawyers, which contains the former Cheni gold and silver mine and 16 gold and silver occurrences it said were never fully mined, developed or explored.

The company last week said it had discovered 1,000m of historical drill core from the project that had never been sampled and was waiting on assay results for both that and from its 4,116m 2018 drilling programme.

Benchmark, which was previously known as Crystal Exploration, has C$2.7 million (US$2 million) in working capital according to a presentation last month.

It struck a deal to earn up to 75% of Lawyers in March for a $200,000 payment, 4 million in shares and a minimum $9 million spend over three years, along with the condition that Crystal's co-founder John Williamson rejoin the company as CEO.

"We now have a better understanding of this large hydrothermal package that has already provided two new discoveries and we anticipate favourable assay results from step-out, infill and extension drilling on existing zones," he said.

Benchmark shares rose more than 22% yesterday to C33c yesterday, towards the upper end of its 52-week range, capitalising it at $12.3 million.