Rob McEwen-backed Inventus Mining (TSXV: IVS) has reported grades of up to 62g/t gold from surface at its Pardo project in Ontario, which it describes as “the first important paleoplacer gold discovery found in North America”. 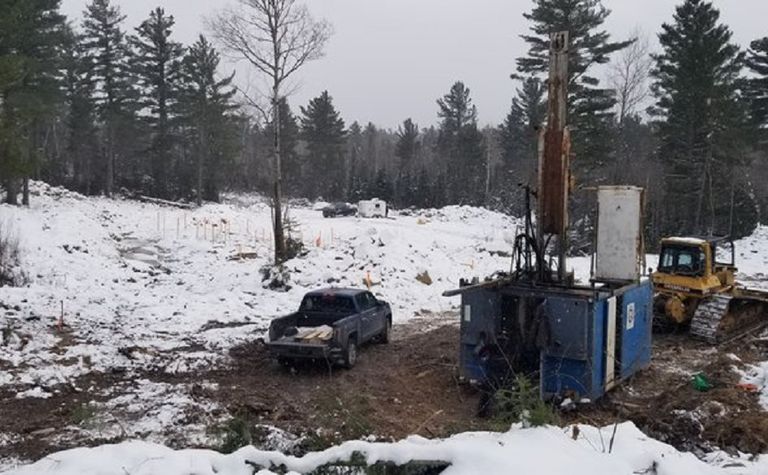 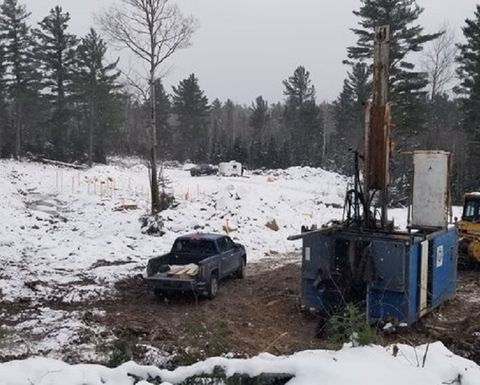 It intercepted 0.3m at 62g/t gold from surface at the 007 zone, part of a wider 1.93m at 13.39g/t, among assays from the first 28 holes reported from the near-complete winter drilling programme.

The company is planning a bulk sampling programme of up to 50,000 tonnes next year and expects to see improvement in the gold grade when bulk sampling the 007 zone, based on the results from bulk sampling Trench 1 earlier this year.

It said the weighted average from the 28 holes at 007 was 3.4g/t, compared with the average grade of 1.3g/t from 11 holes at Trench 1, where bulk sampling returned an average 4.2g/t "over 200% higher than the grade indicated by drilling".

Shares in the company had started the year above C30c but fell to 11c earlier this month.

They lost half-a-cent on Friday to close at 14c, capitalising it at almost $15 million.