Goldsource Mines (TSXV: GXS) shares have hit their highest point in almost two years on its announced new, high-grade discovery at the Salbora target at its Eagle Mountain gold project in central Guyana. 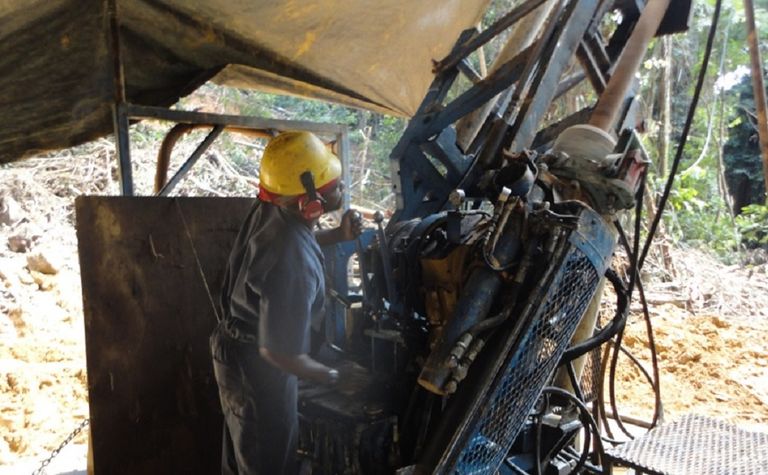 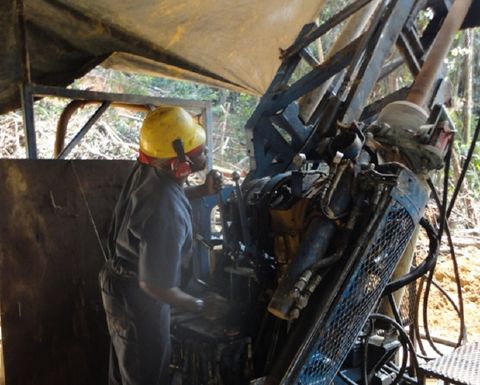 The company is drilling to increase the saprolite resource at the project where it is aiming for larger-scale production in 2020, having run a gravity pilot plant in 2016-2017.

It is planning a 10-15 hole step-out diamond core drilling programme in the first half of this year.

Goldsource shares, which had lingered around 5c in December, soared yesterday to 14c intraday, a level last seen in the first half of 2017. 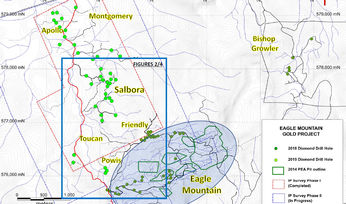 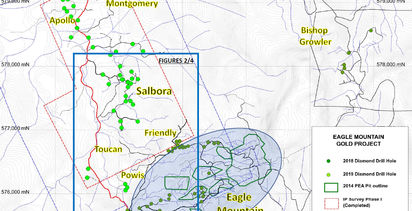