ArcWest Exploration (TSXV: AWX) has expanded its Oxide Peak copper-gold project in British Columbia’s Golden Triangle, which has historical grab samples of up to 9.5% copper and 43.32g/t gold. 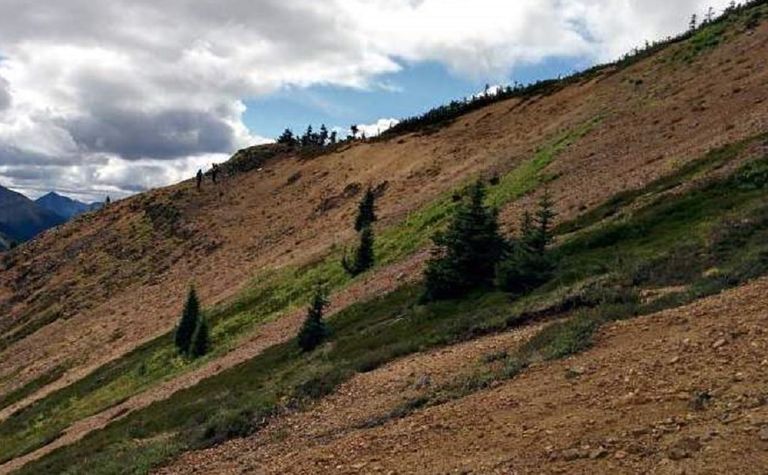 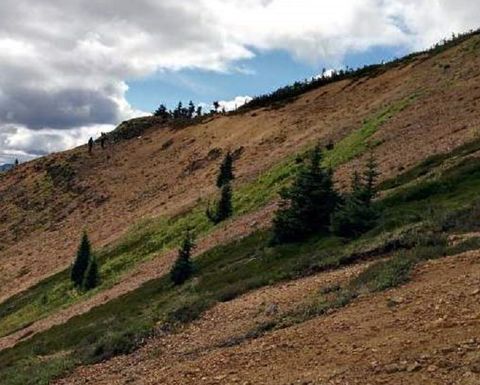 The company said it had delineated new targets on the project, which it had increased by staking from 3,359ha to 8,211ha and neighboured Freeport-McMoRan exploration in the Toodoggone district.

"The recent delineation of Centerra Gold's Kemess East deposit has demonstrated the potential for discovery of blind porphyry deposits under the Toodoggone volcanics; a concept that has attracted some of the world's largest copper miners to the district," president Tyler Ruks said.

"Our newly expanded Oxide Peak project adjoins ground currently being explored by Freeport-McMoRan, and presents a great opportunity for a porphyry copper-gold discovery in an underexplored part of one of British Columbia's premier copper-gold districts."

The company is planning to tour the property with potential joint venture partners this year and conduct fieldwork on the newly-acquired ground.

It had changed its name from Sojourn Exploration in February.

The company had raised $2.8 million (US$2.1 million) last year at 10c per unit, in conjunction with installing a new management team and acquiring seven properties, including Oxide Peak, in British Columbia.

Stakes new project, reports grab sample of up to 28.3% copper from Eagle