Goliath Resources (TSXV: GOT) has finished inaugural drilling at its Lorne Creek porphyry discovery in British Columbia, a find it says has attracted interest from senior miners. 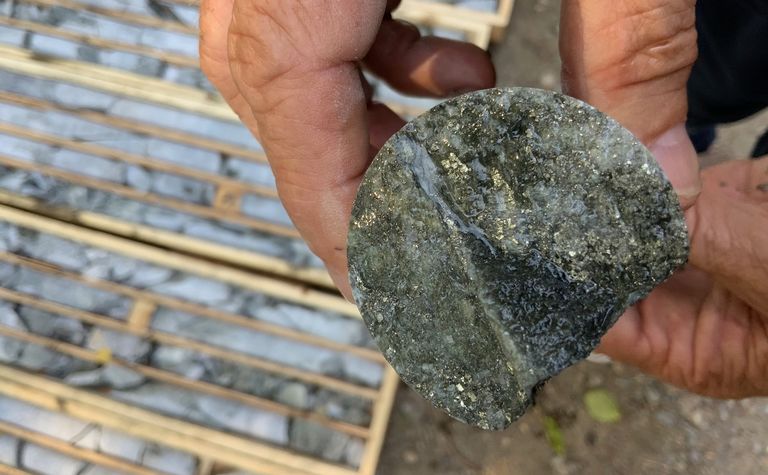 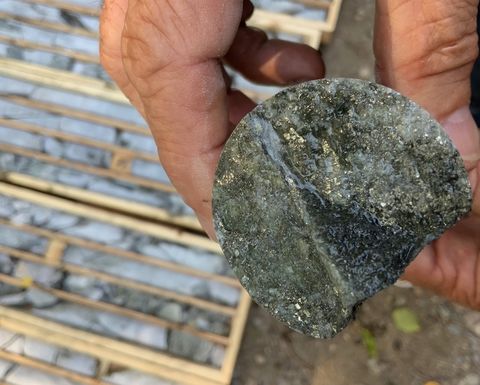 Goliath said all three diamond drill holes confirmed the presence of widespread sulphide mineralisation, including key alteration, textures and geologic units consistent with a porphyry system, from the surface to the bottom of the holes and the system remained open.

Lorne Creek is at Goliath's Lucky Strike property, which it describes as in the surrounding area to the Golden Triangle, and it's one of four properties the company controls in BC.

The drilling totalled 1,741m, with Goliath saying drilling past 500m was very slow and costly based on the limitations of the existing rig.

Its management and technical team agreed the best use of capital would be to drill two additional circa 500m holes and apply the savings to fly a low cover high resolution magnetic survey once the drill rig had been demobilised.

"We believe this sizable porphyry system likely explains the source of the significant amount of placer gold historically produced from Lorne Creek with nuggets up to 1.5 ounces," Rosmus said.

"This new discovery has attracted interest from many senior mining companies."

Goliath had C$1.3 million (US$1 million) in working capital at March 31 then raised about $450,000 in May, at 10c per flow-through unit and 9c per unit, in the first tranche of a non-brokered private placement.