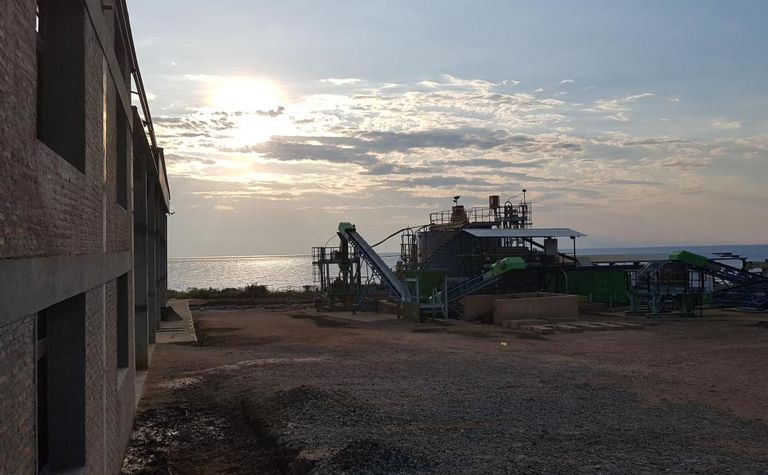 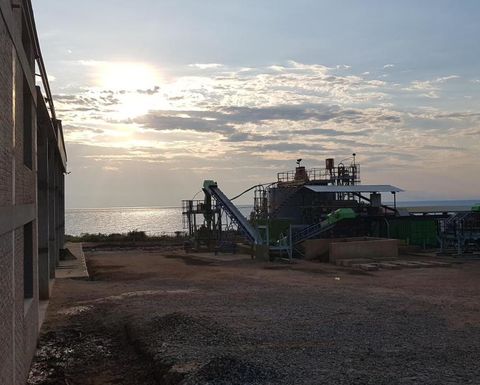 It sold 350 tonnes of concentrate, up 180% from the previous quarter, while concentrate exports also rose 10% to 275t.

The sales were all sold through its thyssenkrupp Materials Trading offtake agreement.

Thanks to the offtake sales, the cost per tonne for Rainbow fell 22% to US$517 per tonne, although the realised sales price dropped 5% to $2,229/t exported, primarily due to a 4% fall in the quarter's average basket price to $12,868/t and a lower average grade.

The average grade for the quarter was 55% total rare earth oxide (TREO), down from 61% in the March quarter.

Ranbow did not give production volumes, but said both mine and concentrate production were impacted by heavier than average rainfall in April and the referendum in Burundi on May 17.

Its operating teams were temporarily stood down as a precautionary measure around the referendum, while the rainy weather led to the company diverting the mining fleet and manpower to repair local roads to assist transportation access.

Eales expected production costs to fall over the next six months as the company approached its target of 5,000t per annum by the end of the year.

"Having implemented an upgraded mine plan at Gasagwe towards the end of the quarter we saw mining rates improve significantly in June, and we anticipate seeing an increase in concentrate production by 50-100% on a monthly basis over the next quarter," he said.

Rainbow also continued its expansion plans in the June quarter, completing the first phase of its maiden exploration drill campaign and starting the second phase, with a code-compliant resource expected by the end of 2018.

"Additionally, we are delighted to have advanced our second mining area, Murambi, which mirrors Gasagwe's mineralogy and exceptionally high grades (48-60% TREO) with almost double the strike length, with a view to commencing mining operations in early Q4 2018," Eales said.

Pham hailed for his "invaluable" geopolitical insights in Burundi