Black Rock Mining says the definitive feasibility study for its Mahenge graphite project in Tanzania shows “compelling” economics and is a “best in class” project, so it is keen to finalise detailed engineering designs with the aim of first production in mid-2020. 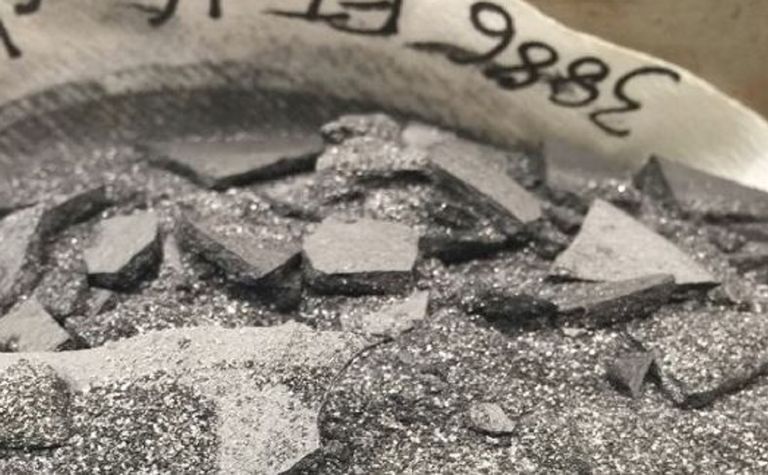 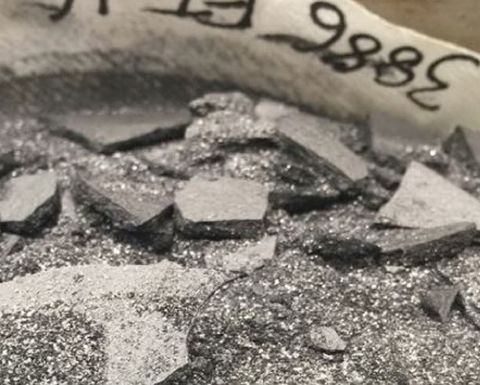 Mahenge could be a world-class development, according to Black Rock

This morning's definitive feasibility study shows a project with a post-tax net present value (10% discount rate) of US$895 million and an internal rate of return at 42.8% with a projected 32-year mine life and payback after just 3.1 years, based on full production of 250,000 tonnes per annum from all three proposed stages.

All-in sustaining costs would be $473/t in a market where concentrates would be expected to fetch a benchmark $1,300/t - although given pricing is forecast to nearly double between 2017 and 2027 that figure could be conservative.

Stage one would cost $115 million for an initial 83,000tpa, with stages two and three adding a further 83,000tpa each - costing $69.5 million and $84.2 million, respectively - although Black Rock is working with new strategic partner Yantai Jinyuan to reduce those figures by procuring assets from China.

The construction is underwritten by a recently signed offtake with Heilongjiang Bohao Graphite, one of the largest vertically integrated graphite producers in China, for 30,000tpa in year one, rising to 90,000tpa in year three, however Black Rock is looking for additional offtakers.

The current offtake is for 37% of proposed steady state annual production and discussions with other parties continue.

Black Rock claims Mahenge is the fourth largest JORC-compliant contained graphite resource in the world with resources of 212 million tonnes grading 7.8% total graphitic carbon. Reserves are 70Mt at 8.5% TGC and will support 23 years of operations.

The DFS confirms the project can produce the world's highest grade flake graphite from conventional flotation circuit processing without chemical or thermal refining - all with low capital requirements and costs.

The DFS claims the lowest peak capital expenditure per annual tonne of production of any development-stage global graphite project coupled with highest margins due to very low relative costs to customers for a "best in class" concentrate grade and flake size distribution.

Mahenge can produce three grades of product off the one process circuit to provide sales and marketing options into a market where China's small flake size and low grade products that have dominated the steel market losing ground to demand for premium grades for lithium-ion batteries - and that has begun to shift supply from Asia to Africa.

The project can reportedly get its product from plant to port in just 10 days, and because it can use rail haulage to get concentrate to the port at Dar es Salaam, with just 60km on the road, transportation costs are a fraction of the alternative. It also benefits from low-cost grid power.

The DFS builds on a 2017 prefeasibility study and the experience of using a 90t pilot plant, which CEO John de Vries said was the largest ever run to support a graphite study.

The plant provided "invaluable data and operating performance for process plant design and flow sheet optimisation" and 8t of concentrate that could be shared with potential customers, he said.

While economically and technically Mahenge stacks up, the market still has burnt fingers resulting from the election of Tanzanian president John Magufuli in 2015, but the DFS moved to address political risk.

Magufuli had overhauled the country's mining sector - changing the sector's legislative framework and governance structures - and while that had led to divestment and delays it has not closed Tanzania for investment, the DFS said.

The study concluded Tanzania offered the stability required for big investments, and the new rules supported the expansion of mining from 4% of GDP to 10% by 2025 - albeit with requirements for stakeholder engagement and local content.

Mining leases are finally being processed again and the likes of Strandline Resources and Volt Resources are moving ahead with their own investments.

Black Rock anticipating securing its mining licence application in the coming weeks, with a construction start in mid-2019.

Shares in Black Rock reacted positively to the report, surging almost 10% in afternoon trade to A3.4c, valuing the company at $17.7 million. In August the company completed an oversubscribed $3 million raising at 3.2c.