LSC Lithium (TSXV:LSC) has reported a "robust" maiden resource for the Pastos Grandes Salar in Argentina which it says adds to the combined Pozuelos-Pastos Grandes (PPG) project. 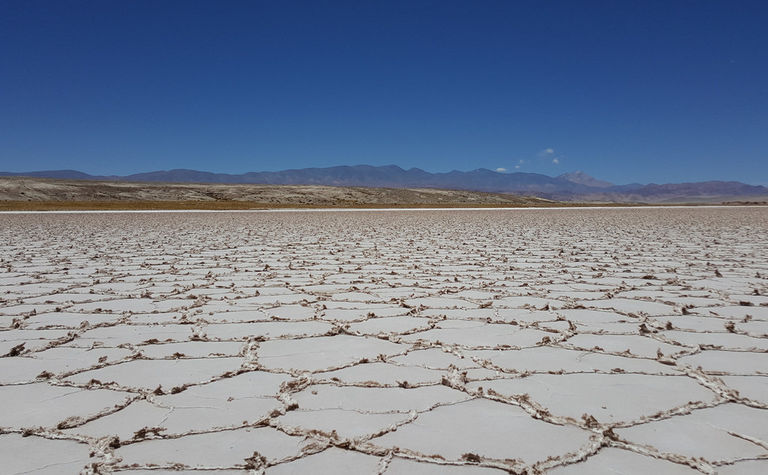 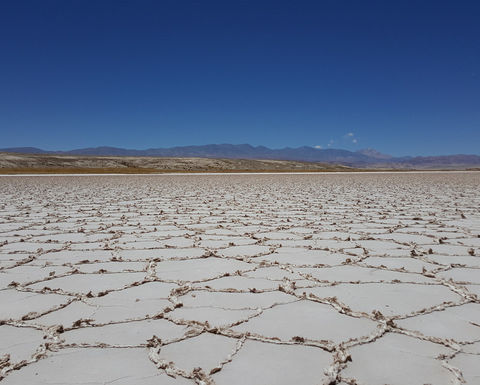 "With an updated resource on Pozuelos expected to be released this month, we anticipate that the larger combined lithium carbonate equivalent inventory and the blend of the chemistry from both the Pozuelos and Pastos Grandes salars will add to the upside of the PPG project. It is also worth noting that the Pastos Grande resource remains open at depth," CEO Ian Stalker said.

The company said it paid close attention to the relative brine release capacity measurements of Pastos Grandes, because of the value's importance in the ongoing preliminary economic assessment. The resources in the measured and indicated categories showed a RBRC of 4.74%, and and a potasium-lithium ratio of 10.28, while that for the inferred resource was 4.81% and 10.23, respectively, the company said.

LSC is currently completing an updated resource report for its Salar de Pozuelos property and is undertaking a PEA for the PPG project, based on a target production rate of 20,000 tonnes per annum lithium carbonate.

According to LSC, the complimentary chemistries of the Pastos Grandes and Pozuelos would be used to feed the lithium production system for the PPG project. The company said the chemistries of both salars suggested the two projects could be developed together, using conventional lithium brine processing technologies such as solar evaporation. 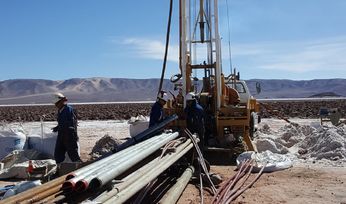 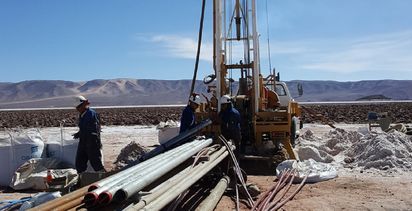 LSC aims for first lithium in 2021

Lithium take-out valuations under the spotlight