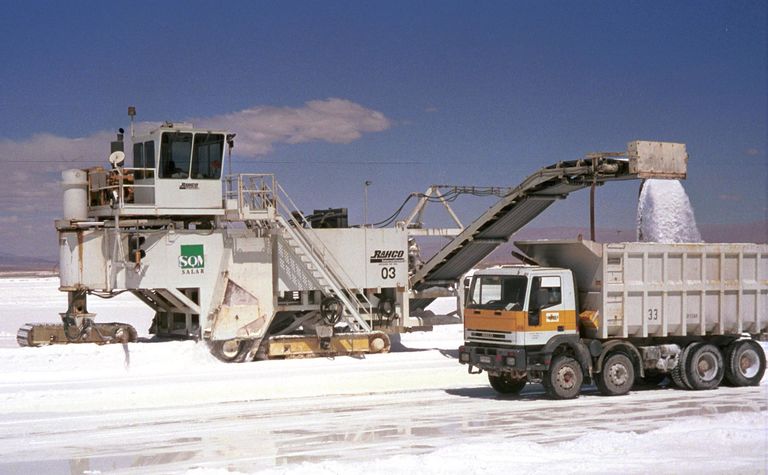 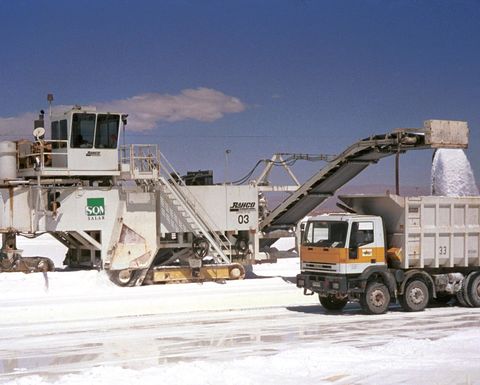 "We will continue being one of the major players in the lithium market as we have the capacity, the team, the technology, the financial resources and high-quality natural resources necessary in place," said CEO Ricardo Ramos in a statement earlier in the week.

The expansion will have two phases, with the first expected to boost output to about 120,000tpy by 2020 from its existing facilities. The second stage will require the development of additional installations, which are the reason the company sought approval from the Antofagasta Region Environmental Evaluation Commission.

Ramos said SQM aimed to rebuild its inventories to have two-to-three months of inventory but would not limit sales in order to sustain prices.

"Over the last few years we have been selling more than our installed capacity, pressuring our lithium process along with our entire supply chain, taking away the flexibility needed to respond to our customers. Producing levels slightly higher than what we expect to sell this year will allow us to recover part of our inventories, which will give us greater flexibility to face the market and the expansion challenges of our plants," he said.