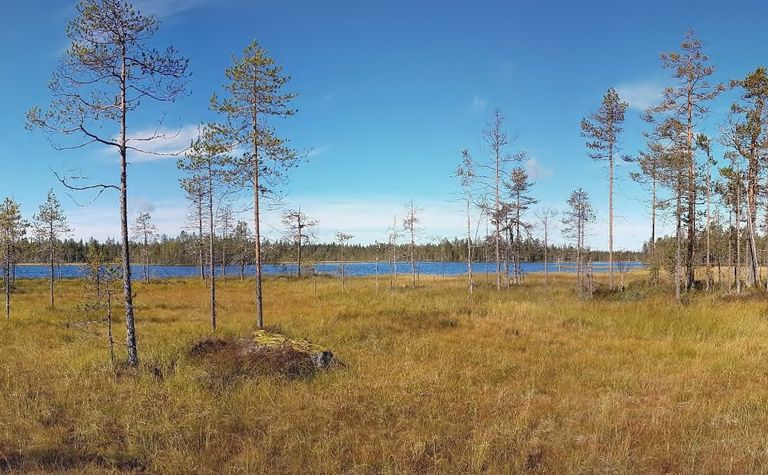 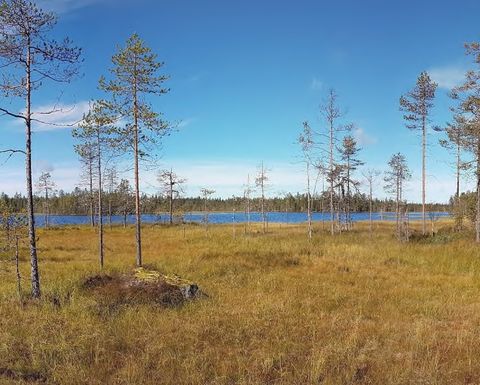 The company said as part of its role in the BATCircle, it would unlock €250,000 (C$378,000) to conduct advanced exploration and metallurgical studies at Rompas-Rajapalot.

Mawson said its participation in the BATCircle was evidence the company's Rompas-Rajapalot gold-cobalt project was of strategic significance in the country's north.

The Rompas-Rajapalot project has a maiden resource of 424,000oz gold equivalent at 3.1g/t that positions it as one of Finland's top three gold resources by grade and contained ounces.

"Mawson's Rajapalot project is a strategic gold-cobalt project for Finland, and we are honoured to participate in the BATCircle consortium. Equally, we are encouraged by the vision of Business Finland to stimulate the dominant and growing role Finland plays in a modern and sustainable supply chain for battery metals," CEO Michael Hudson said.

The BATCircle was founded under the leadership of Aalto University to coordinate research on the battery metal circular economy from exploration to recycling. The BATCircle includes 22 companies, four universities, two research institutes and two cities.

Rompas-Rajapalot has an estimated 1,841t of cobalt metal held in inferred resources, which is of critical importance to Finland, which refines half the world's cobalt outside China.

The world's largest cobalt refinery is 400km south of Rajapalot, where CRU estimates annual refining of 22,734t of cobalt, or about 18% of world's refined cobalt production.