Shares in First Cobalt Corp (TSXV: FCC) lifted yesterday as it announced it had support from major miner and commodities trader Glencore to restart its cobalt refinery in Ontario. 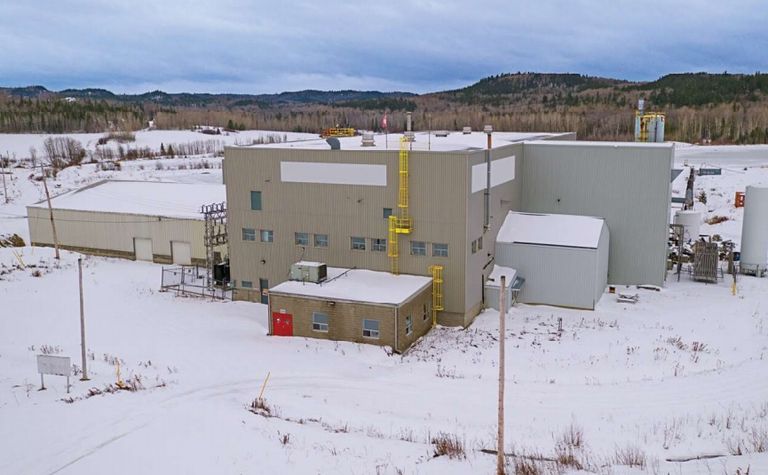 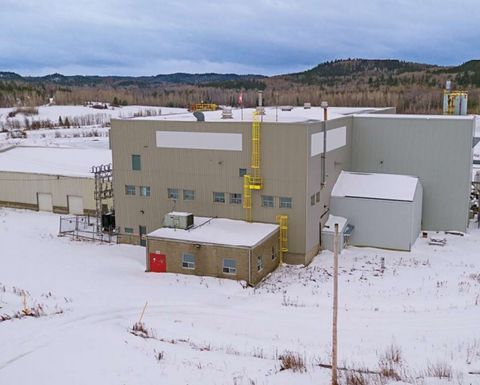 First Cobalt is looking to restart its refinery in Ontario

First Cobalt said Glencore had signed a memorandum of understanding to supply feedstock, and financing, to recommission North America's only primary cobalt refinery.

The junior noted it had not yet made a final decision to put the refinery back into production, saying that would be contingent on ongoing discussions and studies.

Three separate studies supported the restart, First Cobalt had said in October, adding its best use would be providing cobalt for the US market.

The desktop study by Primero Group had put initial restart capex at US$25.72 million, including a 30% contingency, for a 24 tonnes per day base case scenario.

However First Cobalt said the baseline study had assumed North American arsenic-rich feedstock would be used. Now it was considering a cobalt hydroxide feed, the flowsheet would be modified to include a cobalt crystallisation circuit for an additional capex of $2.5 million.

Glencore would "evaluate making a loan to fund the capital requirements to recommission the refinery" and enter a tolling agreement, First Cobalt said.

It believes the refinery could be operational within 18-24 months, producing about 2,000-5,000t per annum of cobalt in sulphate from Glencore feedstock, not First Cobalt projects.

"We are encouraged by the interest shown in this strategic asset by cobalt miners and EV companies alike and intend to move swiftly to secure long-term feed supply and offtake contracts," president and CEO Trent Mell said.

The refinery was commissioned in 1996 and mothballed in 2015.

Shares in the company, which is delisting from the ASX, have slid from a 12-month high in May last year of C82c.