Strategic US lithium buy for Argosy

Argentina-focused lithium stock Argosy Minerals has given itself leverage to the US lithium sector with the modest acquisition of the Tonopah brine prospect in Nevada. 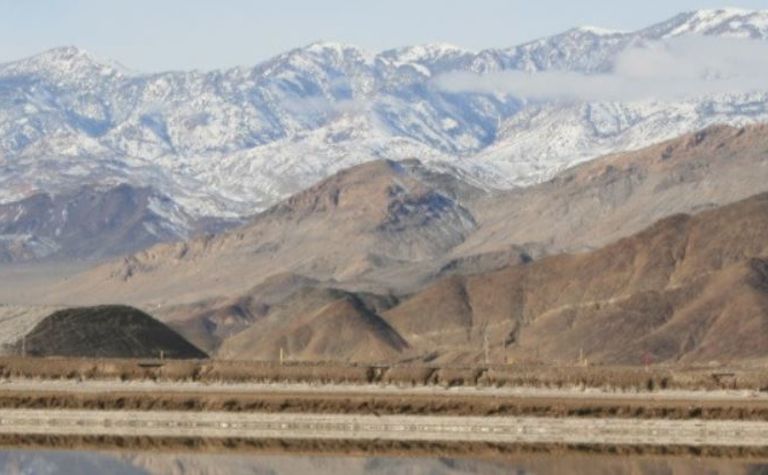 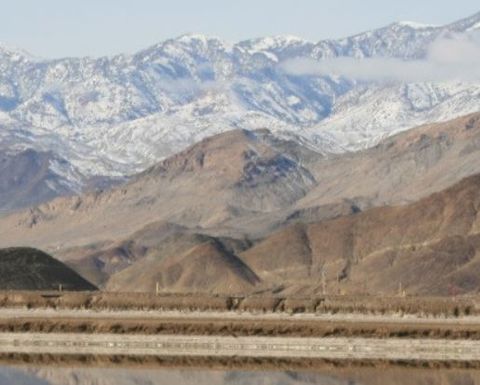 Argosy will effectively outlay a total of about US$135,000 cash for the 34 square kilometres of claims, and subject to outlining 1 million tonnes of lithium carbonate equivalent or reaching commercial production, a milestone payment of A$500,000 in cash or shares.

The prospect is near Albemarle's operating Silver Peak brine operation.

Argosy noted lithium had been "included in the USA's list of critical minerals and actions are being prepared to further support US lithium domestic resource development".

The acquisition also comes against the backdrop of market fears about a populist left-leaning administration potentially taking power in Argentina in upcoming elections.

Still, Argosy said its focus remained on the Rincon project in Argentina where it's producing lithium carbonate from an "industrial scale" pilot plant.

The ASX-listed company started the current quarter with A$7.6 million cash.

Shares in Argosy were up 11% to A11c in morning trade, capitalising the company at $111 million.

The stock was trading at levels around 27c 12 months ago.

Big boost for lithium carbonate expansion, ramp up of US exploration near Tesla gigafactory