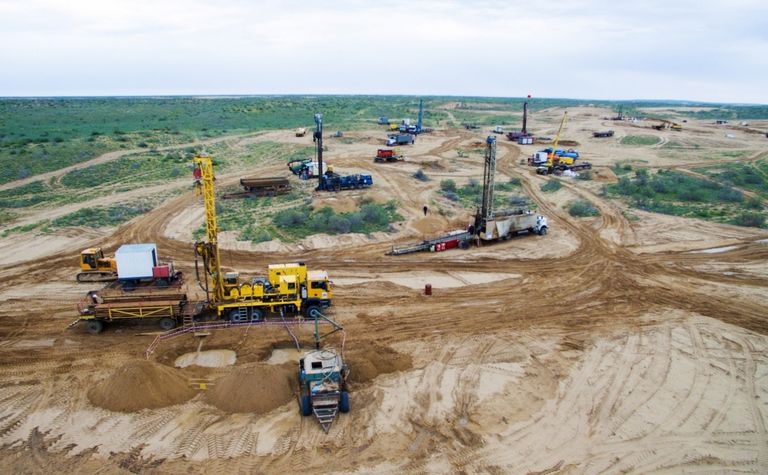 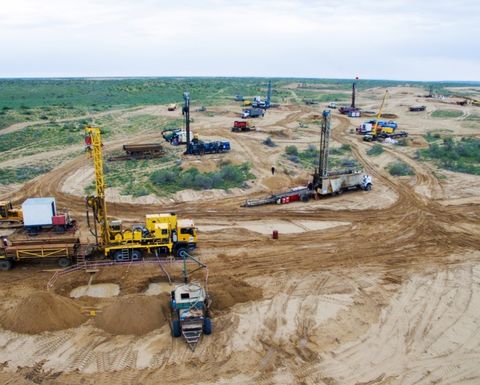 Frustrated by persistent oversupply keeping global spot prices low, Kazatomprom in January 2017 announced plans to pare production by 10% for that year. An expanded 20% production cut followed in December 2017, for 2018-2020.

That reduction was equal to about 7.5% of estimated global output for 2018, given Kazakhstan accounts for about 23% of global output.

Other major producers such as Canada's Cameco followed suit, and several of its significant operations, including the world's largest high-grade natural uranium mine at McArthur River in Saskatchewan's Athabasca Basin, remain on care and maintenance.

"Keeping production levels flat for now supports a return to long-term sustainability in the market, which will benefit all stakeholders. Delaying the return to planned output levels also demonstrates our commitment to the value-over-volume philosophy at the core of our strategy," Kazatomprom CEO Galymzhan Pirmatov said.

The company said it had not decided on a course of action for post-2021 production and it was monitoring the market closely. "Kazatomprom does not expect to return to full production until a sustained market recovery is evident, and demand and supply conditions signal a need for more uranium," it said.

Spot uranium has not traded above US$30/lb since early 2016 and has been locked in a range-bound crawl at the mid-$20-level, occasionally dipping below $20/lb.

Project developers and majors alike have indicated they need at least $45/lb to incentivise new development or a restart of mothballed operations.

The industry is also closely monitoring for the outcome of US president Trump's Nuclear Fuel Working Group, which is expected to report back on or before October 10.

The president in July vetoed a recommendation by the commerce department to require US power producers to source up to 25% of their uranium from domestic producers, instead creating a working group to review and refine the country's nuclear fuel supply chain. All options are still on the table and import quotas could still be one of the outcomes, which could create a separate domestic price point for US-produced material.