Coal’s retreat from the US energy mix has claimed another victim, with the country's largest privately owned producer Murray Energy filing for Chapter 11 bankruptcy protection. Murray is the latest in a string of North American energy coal failures. 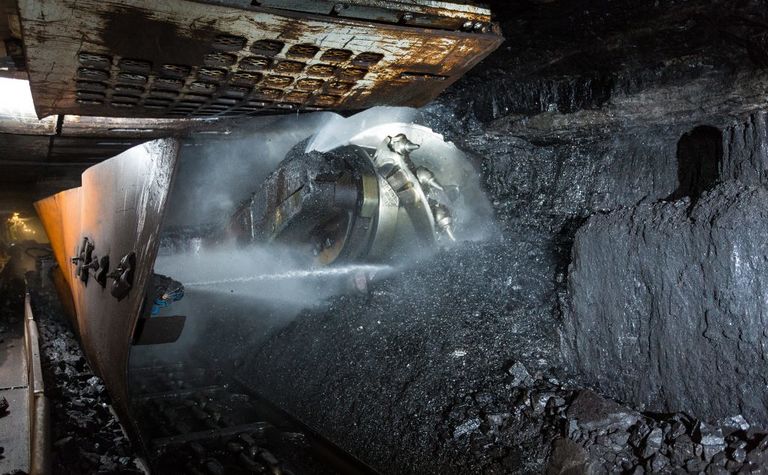 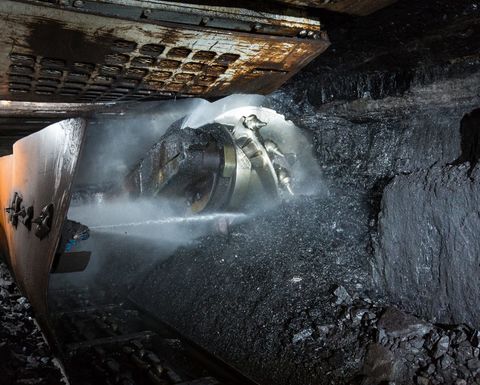 The company was formerly led by forthright Donald Trump ally, CEO Robert Murray, who had recently as June hailed the US president's roll-back of the "disastrous and illegal" Obama Clean Power Plan as a win for all its operations. However, the Chapter 11 filing marks a key political failure of the Trump election campaign to end the so-called ‘war on coal'.

Based in Ohio, Murray Energy said Tuesday in a motion before the US Bankruptcy Court it had reached a restructuring agreement with lenders to reform more than $2.7 billion of debt.

Under terms of the agreement, Murray stepped down and was replaced by CFO Robert Moore as president and CEO. The company will also create a new entity called Murray NewCo to usurp all of Murray Energy's current assets which would be financed by a $350 million debtor-in-possession funding facility.

"Although a bankruptcy filing is not an easy decision, it became necessary to access liquidity and best position Murray Energy and its affiliates for the future of our employees and customers and our long-term success," said Robert Murray.

In the wake of dwindling domestic demand for electricity-making thermal coal, Murray tapped export markets to stay afloat, however, a sharp drop in export prices proved too onerous for the company, prompting it to enter forbearance agreements with its creditors early this month.

"Murray Energy's bankruptcy filing is another sign of the significant stress on the coal industry today," said Moody's VP and lead US coal analyst Benjamin Nelson.

According to the US Energy Information Administration, Murray Energy was the fourth largest coal producer in the US in 2018, and produced about 46.4 million tons or 6.1% of coal.

Other major producers that have pursued bankruptcy protection this year include Blackjewel Mining in West Virginia and Cloud Peak Energy in Wyoming.

According to EIA data, US coal exports are estimated to have dropped to 20.9Mt in the third quarter, a 28% decline from the comparable period of 2018. The agency expects coal exports to keep falling, slipping to 17.3Mt by the end of 2020.

Declining coal demand and related bankruptcies, ownership changes, and sudden mine closures have contributed to a fluctuating production environment in the western region that comprises the Powder River Basin, which produces more than half of the US coal supply.