'This marks a monumental achievement for the [uranium] company'

Azarga Uranium (TSX: AZZ) says it has achieved a major milestone as a licensing body ruled in its favour over the company’s proposed Dewey Burdock in-situ recovery uranium project in South Dakota, US. 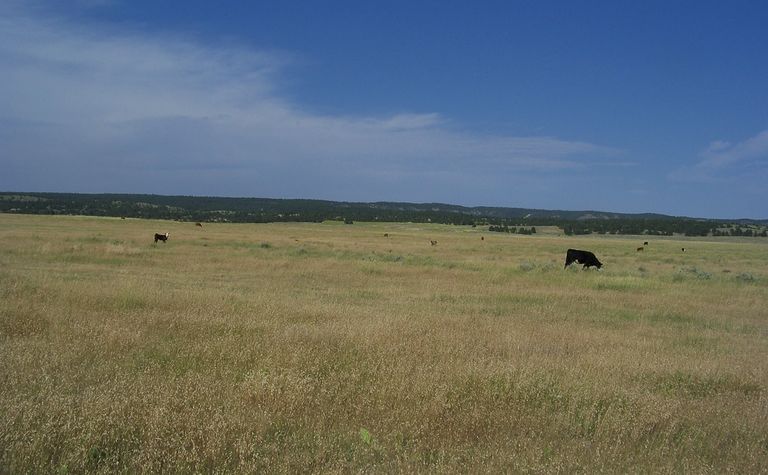 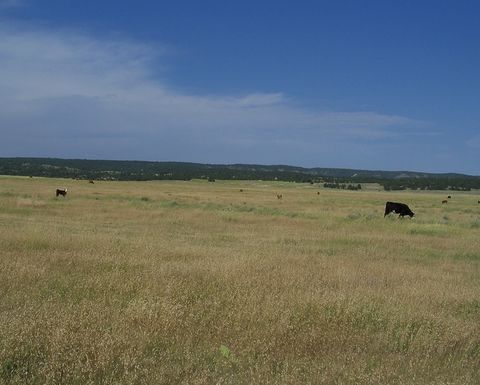 "Resolution of the last remaining contention comes more than four years after the ASLB (Atomic Safety and Licensing Board) issued its partial initial decision for the Dewey Burdock Project and marks a monumental achievement for the company," president and CEO Blake Steele said.

"The ASLB proceeding is now terminated and the Dewey Burdock Project NRC License is contention free for the first time since this proceeding commenced."

However local media reported the Oglala Sioux Tribe was considering whether to appeal the decision which related to the identification and protection of historic and cultural resources.

Azarga said it was in the process of working to obtain further permit approvals for Dewey Burdock from the Environmental Protection Agency.

The company had trebled the project's measured ISR resource just over 12 months ago to 13.78 million pounds.

It released a "robust" preliminary economic assessment earlier this month, which envisaged initial capex of US$31.7 million, 14.3 million pounds of U3O8 production over 16 years, and a post-tax NPV (8% discount) of $147.5 million and IRR of 50%.

This compares with a current spot price of about $26/lb, and a November long-term price of $32.50/lb, according to calculations by Canada-based producer Cameco.

"The robust PEA economics along with the ASLB decision continue to pave the way towards construction and further de-risk the Dewey Burdock project," Steele said, adding the estimated costs meant it was well-positioned to capitalise on the anticipated uranium price recovery. 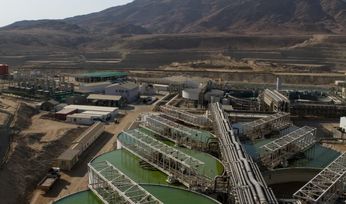 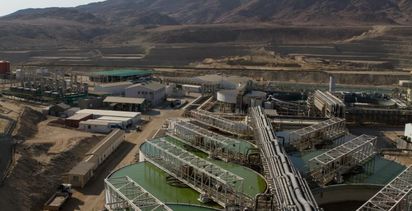