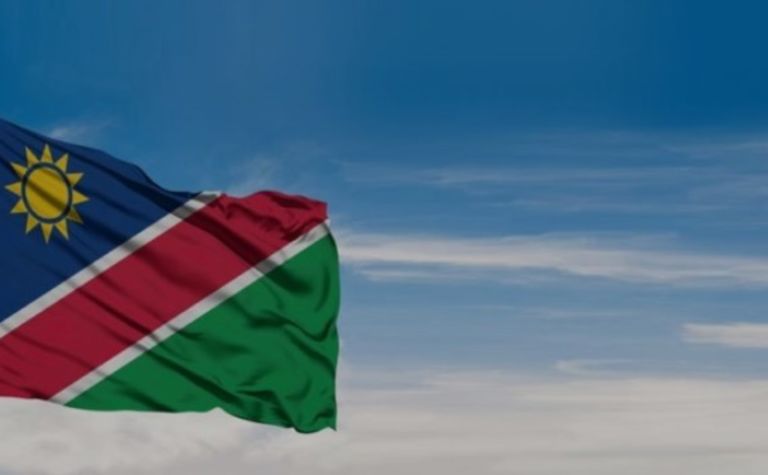 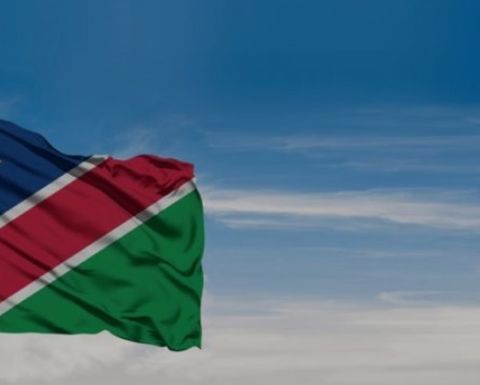 "JOGMEC is mandated to seek a stable supply of natural resources for Japan and we are delighted that they have recognised the potential of Lofdal," NMI CEO Pine van Wyk said.

He said the partnership provided alignment with and access to "significant industrial groups" in Japan looking to secure long-term supplies of dysprosium, terbium and other heavy rare earths.

China's domination of rare earths was thrust into the spotlight last year as trade tensions increased between the US and China, with the two countries this month signing a phase one deal.

NMI said after the earn-in and completing a feasibility study, JOGMEC could acquire a further 1% for $5 million (US$3.8 million) and elect to exclusively fund development, subject to NMI's right to maintain a 26%-carried interest in Lofdal.

It said Area 4's mineralisation was unique as it was dominated by heavy rare earth mineral xenotime, with global sources derived from southern China and the only other primary xenotime deposit being Northern Minerals' Browns Range project in Australia which was in the pilot plant production phase.

A preliminary economic assessment in 2014 concluded Lofdal could produce an average 1,500t REO per annum but NMI has noted rare earth prices have "significantly declined" since 2014.

The company moved to change its name from Namibia Rare Earths in December 2017 as it expanded its portfolio in the African country.

NMI said it would remain operator through to the completion of the feasibility study and van Wyk pointed out the agreement was structured so no equity would be issued and was non-dilutive to NMI shareholders.

It had submitted a mining licence application for Lofdal in 2017.