Investor interest is extending to lithium producers as confidence grows in the electric vehicle and associated sectors, with EV manufacturer Tesla’s shares soaring above US$900 yesterday, having doubled in price so far this year. 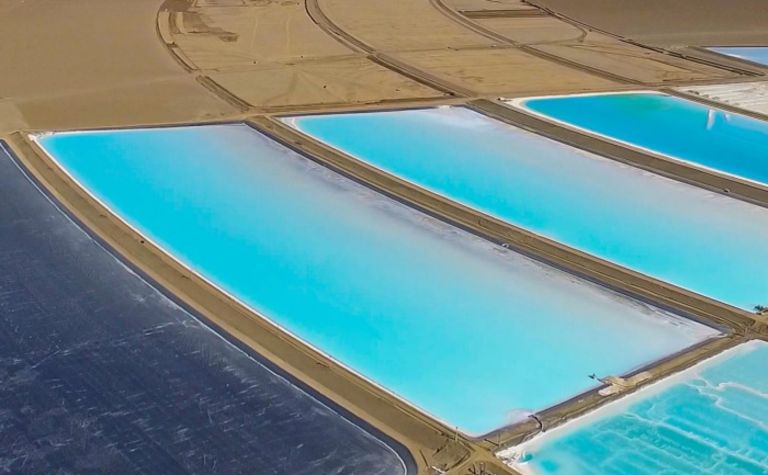 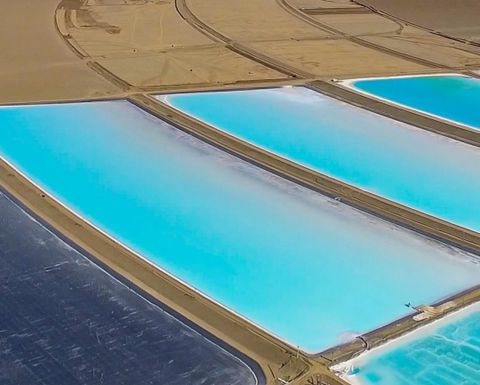 Panasonic shot up more than 9%, the most since 2016, after saying its unit which makes batteries for Tesla at their jointly operated battery plant in Nevada turned profitable in the December quarter, Bloomberg reported.

Elon Musk tweeted on Monday Tesla would soon have over a million connected vehicles worldwide, "orders of magnitude more than everyone else combined".

"While Tesla's valuation baffles, excites, angers, could be a new way of valuing is upon us," Benchmark Mineral Intelligence MD Simon Moores tweeted a short while ago.

Leading sector experts recently told Mining Journal 2020 would be the year the EV revolution began in earnest, at least in Europe.

Producers are no doubt hoping the uptick in sentiment surrounding the EV thematic translates into higher prices, with Australia-based Argentine lithium brine producer Orocobre (ASX: ORE) saying last week the average price received during the December quarter was down 24% QoQ due to continued market softness.

Both companies were rising in lunchtime trade on the ASX, with Orocobre up 13% and Pilbara Minerals about 11% higher at the time of writing.

Markets back in record territory