Canada’s reputation as an attractive destination for energy-focused resource development dollars has received a fresh bloody nose after its biggest diversified miner, Teck Resources, decided to withdraw its federal permitting application for its C$20.6 billion (US$15 billion) Frontier oilsands mine in Alberta over the weekend, mere days before a final permitting decision was due. 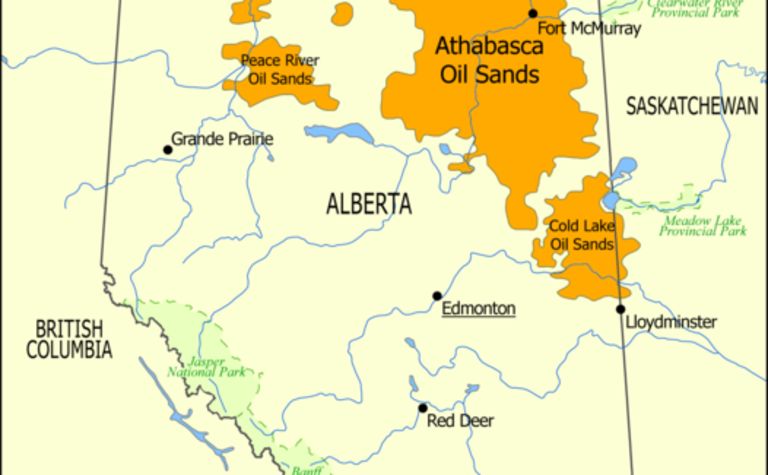 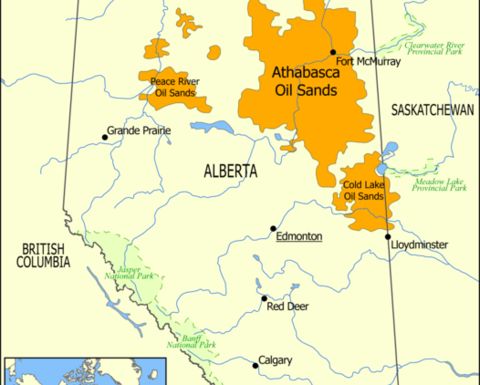 Teck Resources has withdrawn its federal permitting application for the C$20.6 billion Frontier oil sands mine in Alberta, Canada

Vancouver-based Teck, which had spent about $1 billion over the past decade to navigate Canada's onerous permitting process, said it did not arrive at the "difficult decision" lightly and CEO Don

Teck books $1B impairment on Fort Hills, warns of another $1.13B charge should Frontier stall 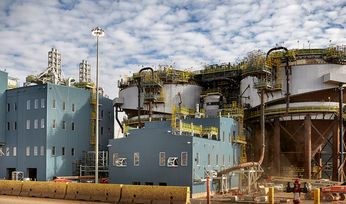 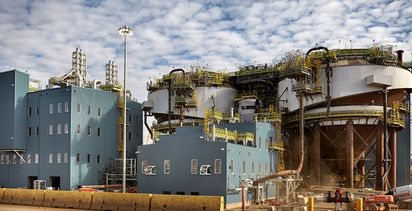 Canada's north to see drop in exploration spend in 2020