The Canada Revenue Agency (CRA) has suffered another setback in its years-long pursuit of several miners, with the country's Federal Court of Appeal upholding an earlier Tax Court of Canada decision in favour of uranium major Cameco. 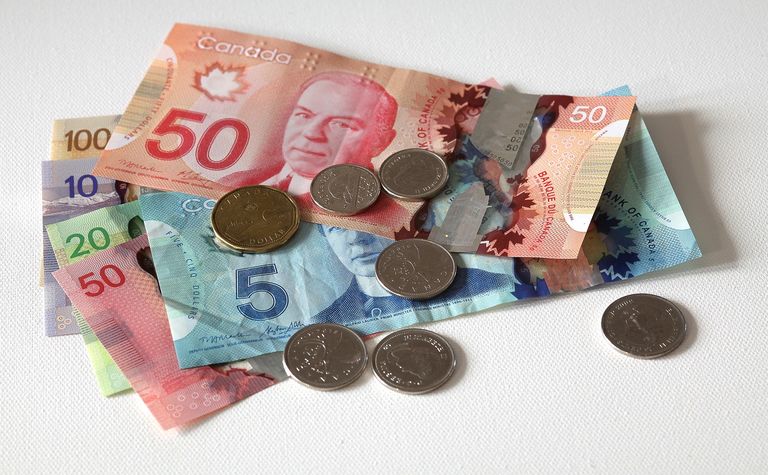 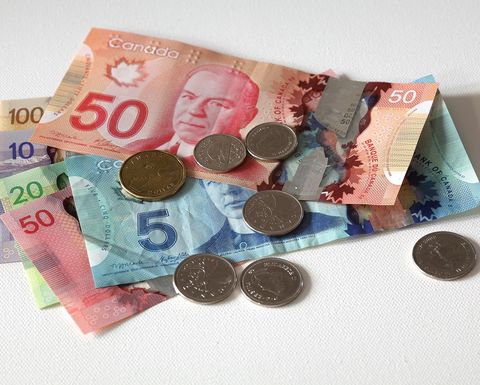 The CRA has lost an appeal in its case against Cameco

The September 2018 decision was decided in Cameco's favour in its dispute of reassessments issued by CRA for the 2003, 2005 and 2006 tax years. Four judges have found that Cameco complied with both the letter and intent of the law.

"We followed the rules, yet this 12-year dispute has caused significant uncertainty for our company and our stakeholders at a time when we have been navigating through some of the most challenging global market and economic conditions we have ever faced," Cameco CEO Tim Gitzel said.

The earlier ruling held that Cameco's marketing and trading structure involving foreign subsidiaries, as well as the related transfer pricing methodology used for certain intercompany uranium sales and purchasing agreements, were in full compliance with Canadian laws for the tax years in question.

In April 2019, a subsequent decision by the Tax Court awarded Cameco C$10.25 million in legal fees and up to $17.9 million in disbursements for costs incurred as a result of its dispute with CRA, which have been upheld.

The CRA now has until November12 to seek leave to appeal to the Supreme Court of Canada, which could add another two years to the timeline to reach a definitive decision on the matter.

Should the CRA not appeal the decision, Cameco expects to receive a refund of $5.5 million plus interest for instalments the company paid on previous reassessments issued by CRA for the 2003, 2005 and 2006 tax years, as well as the costs awarded by the Tax Court and Court of Appeal.

However, the latest ruling is not binding on the 2007-2013 tax years, which were also reassessed by the tax authority.

Canada's federal government currently holds $303 million of Cameco's cash and $482 million in letters of credit which the company had been required to pay as instalments on the reassessments issued by CRA for all tax years in dispute, tying up what Cameco characterises as "a sizeable amount of the company's financial capacity".

With both court decisions in its favour, Cameco will ask government to return these instalments to the company, even if leave to appeal is requested by CRA.

"Cameco's position has prevailed at every stage of the legal process. If CRA feels the laws aren't written the way they want, then it's clear they need to approach the government to change the laws moving forward, not continue to pursue the same arguments over and over again before different courts and expect a different outcome," said Gitzel.

Meanwhile, the CRA conceded to a settlement with Wheaton Precious Metals in December 2018, in lawsuits similar to those of Cameco and Franco-Nevada, regarding reassessments under transfer pricing rules of the 2005-2010 tax years.

CRA's apparent overzealousness reaches down to the exploration tier too, with juniors shoring up cash reserves to fight the tax authority on its interpretation of flow-through share incentives. To this end, Seabridge Gold has secured $14.1 million to make deposits to the CRA, covering potential liabilities stemming from reassessments of earlier exploration expenses.

The CRA advised Seabridge last year the company had been reassessed with $2.15 million tax owing and Seabridge said it also expected a reassessment of flow-through investors for an aggregate of $11.8 million. 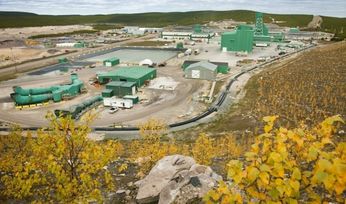 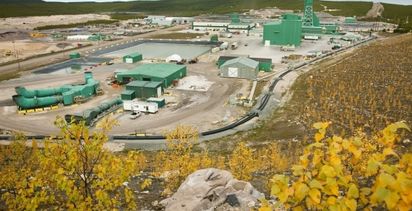