Lithium Americas has received the final federal approval for its Thacker Pass clay project in Nevada after the US Bureau of Land Management issued a Record of Decision last week. 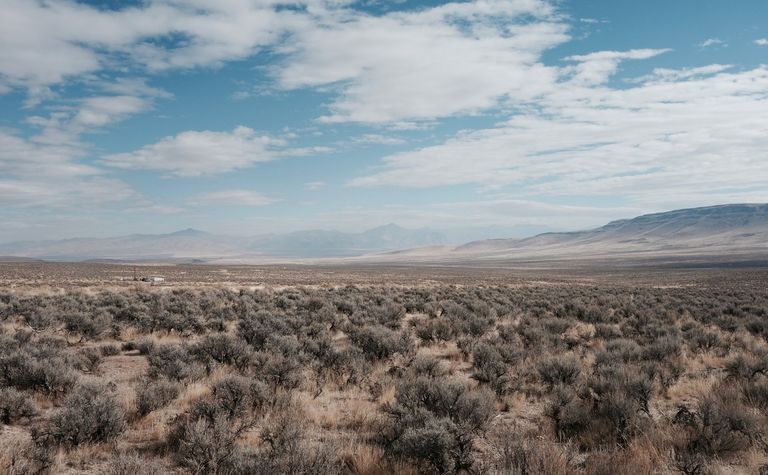 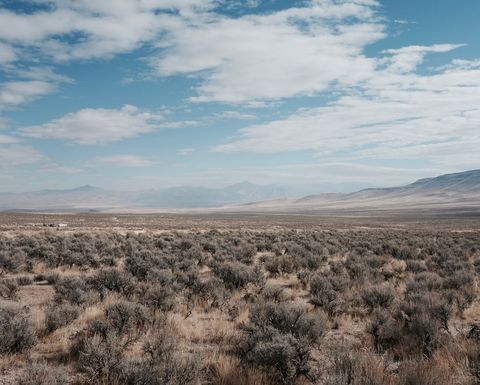 The ROD comes as the outgoing Trump administration makes a number of pro-mining decisions, including issuing a final environmental impact statement last week allowing a controversial land swap for the Resolution Copper project in Arizona, which is 55% owned by Rio Tinto and 45% by BHP.

Lithium Americas president and CEO Jon Evans said the ROD issuance was the culmination of more than 10 years' work.

"With the federal permitting process complete, our focus is on advancing the financing process including discussions with potential strategic partners," he said.

Applications for key state permits and water rights transfers had been submitted and results were expected later this year.

A 2018 prefeasibility study had envisaged a 46-year mine at Thacker Pass, with the US$581 million phase one producing 30,000tpa before doubling output to 60,000tpa of battery-grade lithium carbonate in phase two.

The company is aiming for first production in the third quarter of 2022.

It also has a 49% stake in the Cauchari-Olaroz lithium brine development project in Argentina, where production is expected from early 2022.

Lithium Americas closed a US$100 million at-the-market offering in November, taking its cash position to $145 million.

Battery minerals equities have seen a return to favour and the company's shares (TSX: LAC) reached a one-year high of C$28.50 last week.

Thacker Pass a key test of US mine development