South Africa-based miner Anglo American Platinum and Umicore are teaming up, aiming to transform and simplify the way hydrogen can be stored and used to power fuel cell electric vehicles (FCEVs). 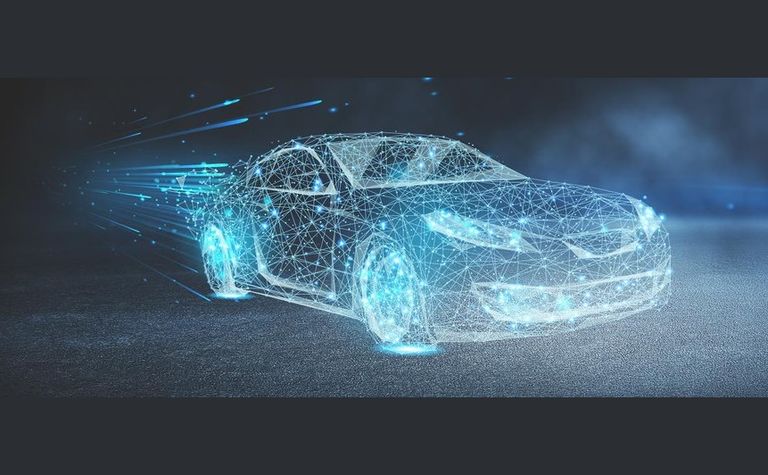 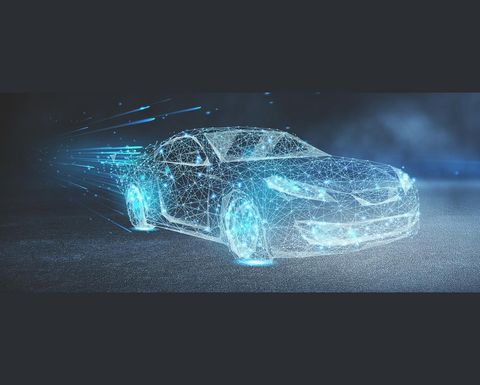 The technology would help avoid the need for more hydrogen infrastructure and refuelling networks, which currently represented one of the main barriers for more widespread adoption of hydrogen in clean, electric transport, Amplats said.

Using LOHC allowed for hydrogen to be handled and transported in a similar way to oil or gasoline, the pair said.

The joint research and development programme aimed to take the LOHC process a step further, targeting new PGMs-based catalyst technologies which could be installed directly in vehicles, therefore further simplifying the fuelling process.

They said unloading hydrogen from the LOHC - called the dehydrogenation step - could then take place directly in the vehicle at lower temperatures and pressures, providing a simpler and cheaper alternative to onboard storage of compressed hydrogen.

"Anglo American believes that the particular catalytic properties of PGMs can further enhance the process by streamlining the logistics, and offer a far simpler experience for consumers - combined with a similarly quick refuelling time and range as conventional petrol or diesel vehicles - while also reducing costs across the entire value chain."

Umicore was set to conduct the research with support from Anglo's PGMs market development team and in cooperation with Professor Peter Wasserscheid at the University of Erlangen, co-founder of Hydrogenious LOHC Technologies.

Hydrogenious is a portfolio company of AP Ventures, an independent venture-capital fund founded by Anglo American and focused on the development of hydrogen production, storage, transportation and other applications.

Amplats last week reported its PGM production for the March quarter was up 7% year-on-year to just over 1 million ounces, despite a second COVID-19 wave, driven largely by higher throughput and grades at its Mogalakwena openpit mine in South Africa.