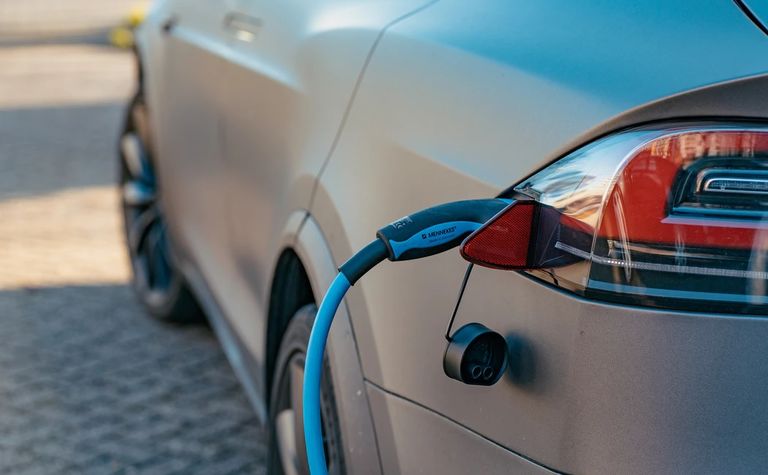 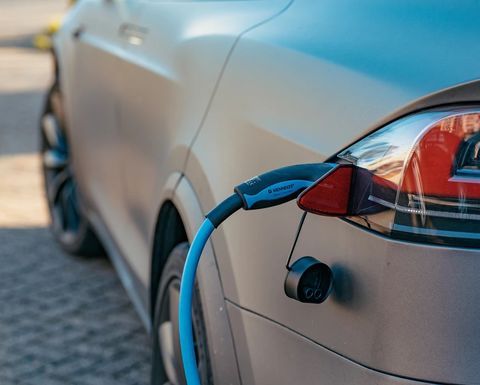 It said its lithium price index was up 10% for April, primarily driven by ex-Chinese price improvements, in connection with strong downstream demand and a tightening chemical market globally.

The latter figure underscored a profound 156.2% increase year-on-year, Benchmark said, given European sales in March 2020 were not impacted by COVID-19.

Market tightness was pushing producers to accelerate efforts to bring expansions online and more than 90,000 tonnes LCE of additional capacity plans were confirmed in April by Yahua Lithium, AMG and POSCO, Benchmark said.

"Industry contacts continued to report to Benchmark that demand from both traditional end market applications and the battery industry had exceeded supply, with almost all lithium producers having sold out order books in the medium-term," it said.

"Given persistent efforts from the full range of heritage, luxury, and mass-production automakers to accelerate endeavours to compete in the EV growth story, the long-term demand outlook for lithium products continues to improve worldwide."

The London Metal Exchange has also partnered with price reporting agency Fastmarkets to bring greater transparency to lithium pricing and is planning to launch a lithium futures contract around June 14.

Continued adoption of reference pricing across the industry had paved the way for the upcoming launch of the contract - LME Lithium Hydroxide CIF (Fastmarkets MB) - in summer 2021, the LME has said.

Its publishes weekly midpoint prices for Fastmarkets MB's key assessments for lithium hydroxide each Friday, the latest being $13/kg on April 29.

'Q4 could be pivotal'