The North American uranium scene is fizzing with reactivation as the global move towards energy decarbonisation seems set to bring nuclear power generation in from the cold as a key option to replace coal as a source of baseload power. Nuclear has spent much of the past decade as a pariah following a 2011 accident at the Fukushima nuclear reactor in Japan, but the push to reduce carbon dioxide emissions has seen coal and oil supplant nuclear as the energy bogeyman. 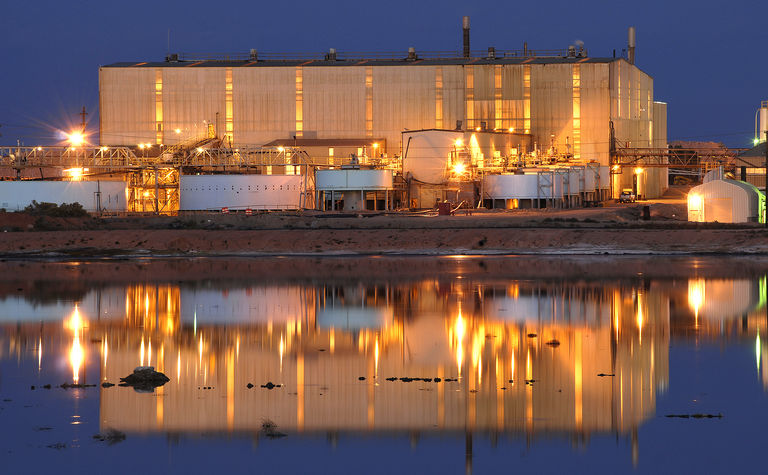 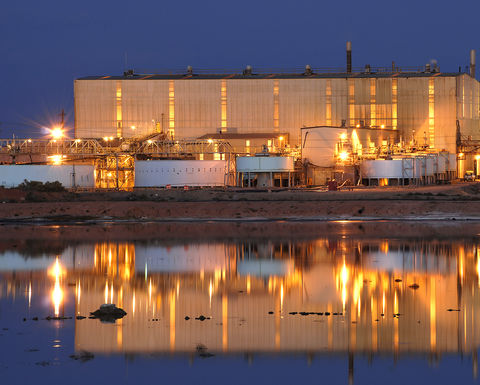