Cobalt prices have softened further month-on-month but lithium prices have strengthened amid “exceptional demand” for lithium chemicals, according to Benchmark Mineral Intelligence. 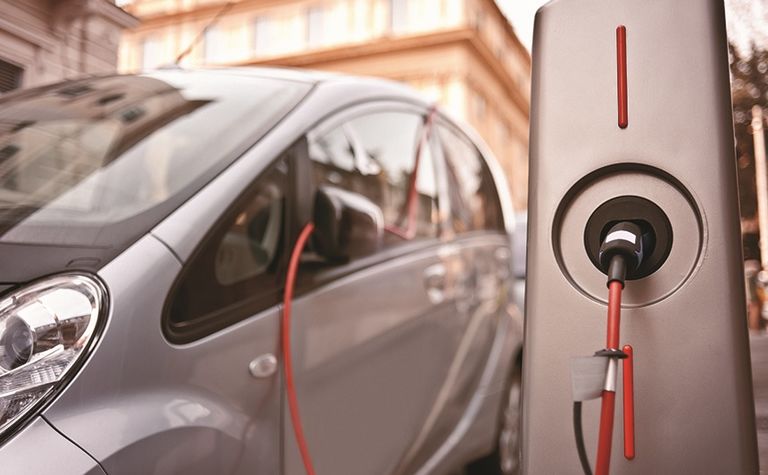 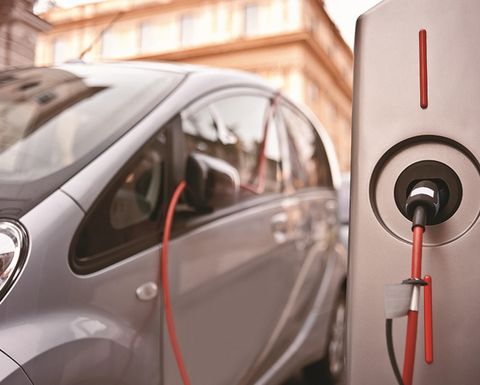 "Benchmark forecast NCM cathodes to represent over 75% of cathode market share by 2030, with well over half of these being the 811 high-nickel variety, meaning demand for lithium hydroxide is only set to rise further and challenge the already delicate supply-demand balance, supporting Benchmark's expectations of further rising prices in the Chinese domestic hydroxide market," it said.

There was "still a long way to go" to meeting the looming lithium deficit becoming evident, it said.

The average cobalt sulphate price fell 6.8% in China in May, following on from a 12.9% drop in April, while cobalt battery metal and cobalt hydroxide prices lost 7.4% and 10% respectively according to Benchmark.

It said stockpiling in the first quarter had meant limited buying, which was exacerbated by demand concerns and the global chip shortage limiting vehicle production.

Glencore recently announced it would restart Mutanda although Benchmark said even with the operation back online, the cobalt market was expected to experience marginal deficits and stock drawdowns from 2023.

It noted other uncertainties in the Democratic Republic of Congo, where president Felix Tshisekedi recently announced plans to renegotiate mining contracts with foreign operators, and the country's shortlived ban on copper and cobalt concentrate exports.

Benchmark said the ban, which impacted first production at Ivanhoe Mines and Zijin Mining's Kamoa-Kakula copper joint venture, was lifted on May 28 and seemingly was targeted at the copper market more so than cobalt.

While current cobalt market sentiment was relatively negative, Benchmark said confidence remained in the strength of EV demand in H2 2021.

'Q4 could be pivotal'