South Africa’s Chamber of Mines has called for the country’s government to appoint a minister of mineral resources that is ethical and has the best interest of the mining industry and the country’s economy at heart. 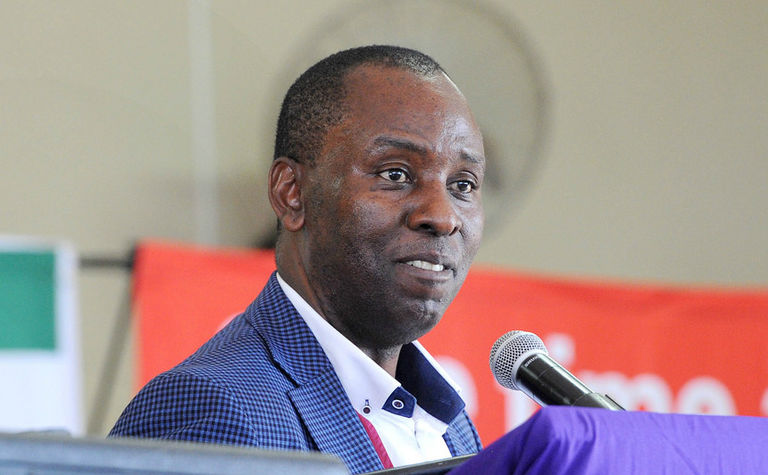 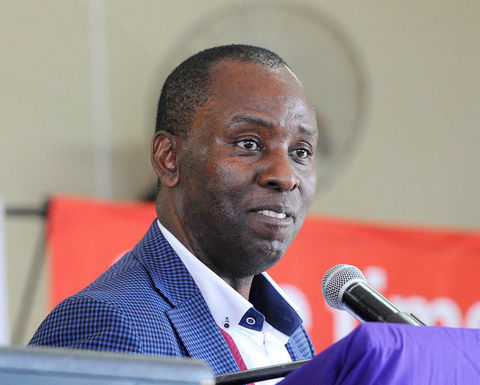 CoM president Mxolisi Mgojo said at a press briefing at Mining Indaba on Tuesday that the chamber has had a problem with the current minister Mosebenzi Zwane for some time.

"We get very worried when there is a consistent fact that is emerging. Is an individual truly representing the interest of the industry and of the country? We are basically saying in our deliberations with him and the manner in which he deliberates with us, he does not appear to be that way," he said.

However, he pointed out that it was not the CoM's place to choose ministers.

"We don't decide on the ministers. That's the government's job, but we do say we need ethical people, with a genuine interest in industry and what is good for the country. Only then will we have a genuine conversation. We have issues with him, but it's for them [the government] to sort that out," he said.

CoM CEO Roger Baxter said the government has the responsibility to make sure ministers have the country's best interests at heart.

He said the chamber was not looking to engage with Zwane directly about the suspended mining charter, despite the minister saying at a Monday press briefing that he has an "open-door policy", but would rather engage with him around a table with other stakeholders.

"If you look at the issues around the ‘open door' policy, to negotiate in bad faith is an exercise in futility. We are emphasising that engaging with the minster bilaterally won't achieve an outcome that's good for the country," he said.

Baxter said an environment was required where all parties could come together to discuss the best solution.

He cannot be a player and referee at the same time

"South Africa needs ethical leadership and good governance in DMR … Our first choice would be to have ethical people around the table - that's very critical - people who are driving the interest of the country. We won't have a bilateral [discussion] with him, but we would have a conversation that is representative of multiple of stakeholders, of which he is one. He cannot be a player and referee at the same time."

Mgojo said talks to find a solution to the suspended new mining charter could continue while Zwane remained minister, as it included multi-stakeholder engagement.

To this end, the chamber has been engaging with a broad range of stakeholders, including the ANC, opposition parties, different ministries; such as finance, labour and the department of trade and industry; as well as trade unions, banks and financiers structuring deals, lawyers who structure stakeholder engagement, the JSE and various exchanges, civil society and churches, as well as internally.

"There have been a lot of useful discussions so far. This is what the process should have been last year. There was never the opportunity for all stakeholders to sit in one room like we had for previous mining charters to thrash out what it should include," Baxter said.

The chamber has also written to the new president of the ANC, Cyril Ramaphosa, to arrange a meeting as his diary permits to start engagement with him.

"It's not to say that because we have taken the DMR to court that we can sit back, it's important to start discussions with good time, because at the end of the day we will have to come back and still engage with these constituencies …  we want to be seen as an industry that is very inclusive - not only driving transformation, but also in the thinking of what it should look like, the construct," Mgojo said.

Chamber senior executive of public affairs and transformation Tebello Chabana said it was key to get down to the facts about what stakeholders wanted to get out of empowerment and what template was required to achieve this.

In the meantime, the chamber's legal processes continue to move along, with court dates set for February 19-21.

The chamber has an idea how it can resolve the policy if the suspended mining charter is withdrawn, with Baxter noting the legislation is a key component of creating a predictable, stable, and better environment for mining companies.

"Achieving outcomes requires all parties with ethical leaders around one table and at the moment we don't have that," he said.

Mgojo said coming to a solution that was good for everyone required some tough conversations and a collective vision of what mining means to South Africa and South Africans.

"It also means we are going to have people around the table that genuinely have the right interests of country, deeply care about the future of the country and might have differences. But, at the end of the day, it's about what we leave with for next generation. We have got to have that mindset," he said.

"What we're asking for now, with these new winds of change, we're saying, ‘let's get together, let's get around the table', as we need to get the economy back on track and the mining industry back on track."

SA's mining charter work to be finished in May: Mantashe