'Come back in a couple of years', Pilbara boss tells lithium buyers 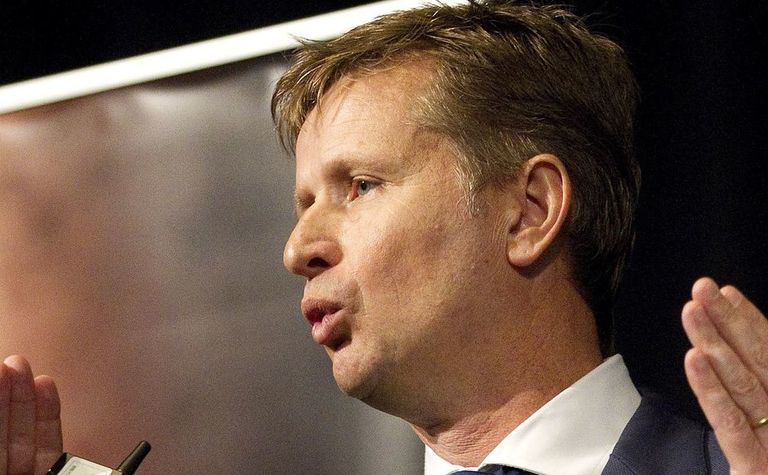 Brinsden told the Resources Rising Stars conference in Queensland, Australia, that the A$284 million Pilgangoora lithium-tantalum project in the Pilbara was close to commissioning.

"At Pilgangoora, it's action stations," he said.

"We're right on the cusp now of production."

All of the expected 300,000-350,000 tonnes per annum of spodumene is committed under offtake deals with General Lithium and Ganfeng Lithium.

The company will also make a final investment decision on a A$207 million stage 2 expansion in July.

Brinsden gave the strongest indication yet that it would go ahead, confirming that long-lead items had been ordered.

Pilbara might be sold out of lithium for now, but it's certainly not running out of it.

Today, the company once again boosted the resource for Pilgangoora.

Increasing the cut-off grade to 1% still delivers a resource of 160.8Mt at 1.5% lithium oxide for 2.4Mt of lithium oxide.

Brinsden said the upgrade reconfirmed Pilgangoora's position as a critical source of supply for the growing lithium-ion battery sector.

He says the world is still underestimating the rate of growth, particularly in China.

"According to Roskill's analysis, the lack of commercially available alternatives to lithium in Li-ion battery technologies will continue to drive demand growth, with demand from rechargeable batteries forecast to increase by 19.5% per year to 2027," Roskill said ahead of the release of next week's report.

"Mineral processing capacity in China is forecast to expand significantly in 2018, to in excess of 260,000tpy LCE."

Pilbara Minerals boss 'very happy' with how things are going