Lynas Corporation CEO Amanda Lacaze remains confident of a positive outcome when a panel hands down the results of a review into the company’s Malaysian operations today. 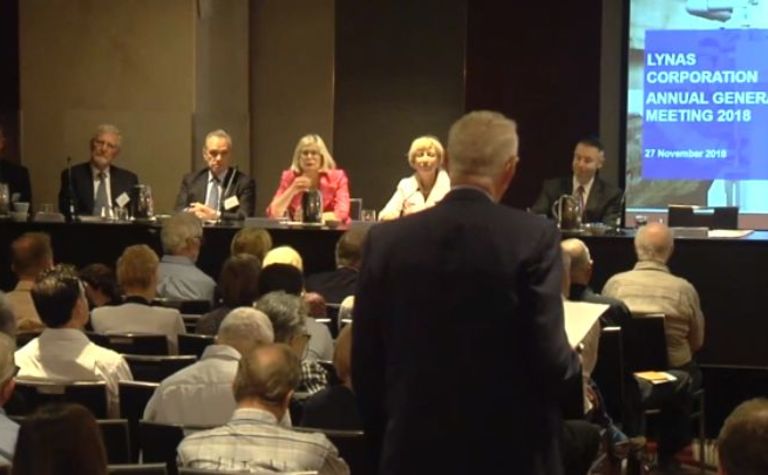 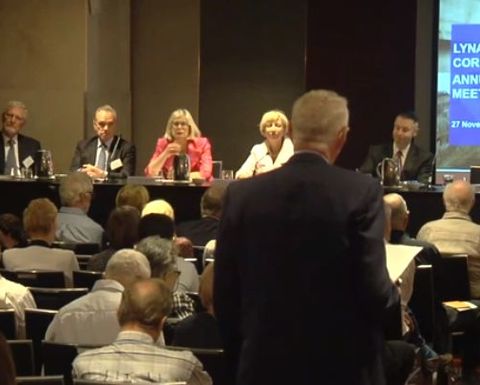 A committee was formed last month to undertake a review into the health, safety and environmental performance of Lynas' Malaysian operations.

The report will be submitted to the Malaysian government today.

That was followed by a public forum on November 11, where there were "more Lynas supporters than detractors". 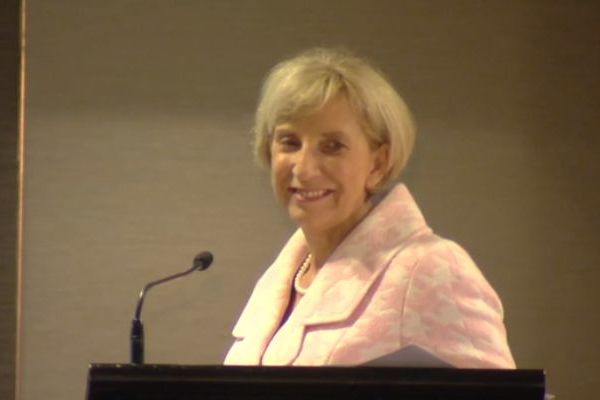 An application to increase the annual permitted volume of lanthanide concentrate produced has not been granted.

That will lead to a temporary plant shut-down in December, which is expected to reduce quarterly production of neodymium-praseodymium by 400 tonnes.

NdPr production in the September quarter was 1579t.

Lacaze said it was important to note the calendar year limit on the volume of material that could be processed reset on January 1.

She said the company was "proudly compliant" with all regulations.

"We are committed to being a truly excellent corporate citizen," Lacaze said.

"We don't want to be tolerated - we want to be welcomed because we're really good at what we do."

Plant to be built in Texas