Minerals Council South Africa (MCSA) has opposed state-owned utility Eskom's application for a 15.5% annual electricity tariff hike, saying it would "sound the death knell of parts of the mining industry". 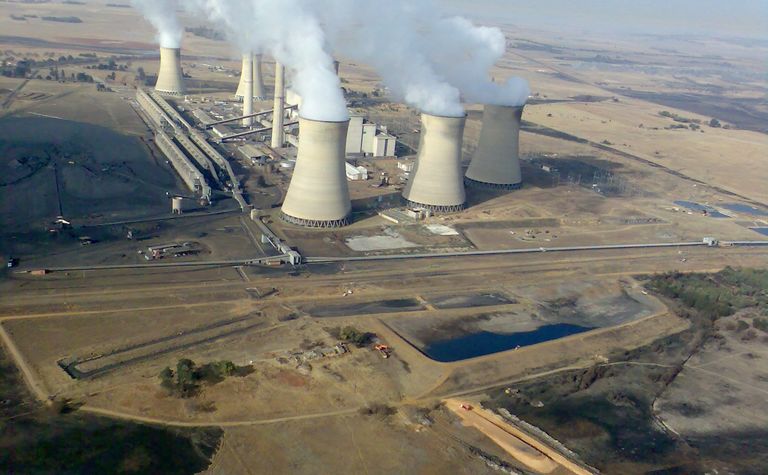 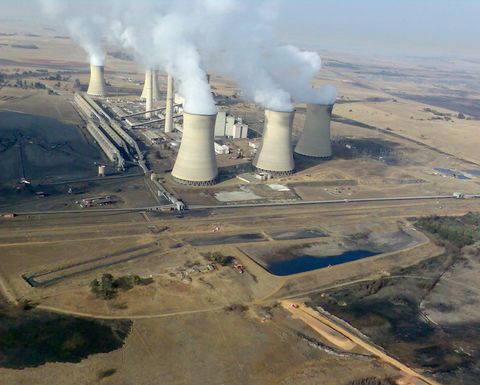 Eskom is once again asking for an electricity tariff increase

Eskom has applied to the National Energy Regulator of South Africa (NERSA) for the annual increase for the period April 1, 2019-March 31, 2022.
In late 2017, Eskom asked for a 19.9% tariff hike, but NERSA only allowed 5.23%.
MCSA chief economist Henk Langenhoven presented at NERSA's public hearings on the application as to why the application should not be entertained.
He pointed out almost one-fifth of South Africa's economy was dependent on the mining sector, which in turn relied on power supply.
"A reliable supply of competitively priced electricity is key to both sustaining mining operations and to support the continued beneficiation of South Africa's mineral resources," he said.
"The sector is both a supplier of primary energy to generate electricity (over 90%) and a large consumer of electricity, consuming more than 30% of total electricity supply if smelters and refineries are taken into account."
Langenhoven pointed out the cost of electricity was a significant component of the total input costs of mining, particularly in the gold and platinum sector, meaning a large increase in electricity tariffs would "have had a detrimental impact on the overall inflation profile of the mining sector".
According to the MCSA, the country's electricity tariffs increased 488% between 2006 and 2017 across all categories ad industries, although over the same period, the mining industry experienced increases of 523%, the highest of any sector.
Langenhoven said the effective average electricity tariff increase of 15.5% per year over the 2006-2017 period resulted in reduced fixed investment by a cumulative R103.2 billion (US$7.75 billion) and contributed to the loss of around 53,500 mining jobs, of which 34% could directly be attributed to  the increased electricity costs.
"The 15.5% annual tariff increase is in addition to the 4% regulatory clearing account increase and will only serve to further erode the mining industry's competitive advantage and will lead to more mine closures and job losses," he said.
Taking into account the current gold price and inflationary pressures, Langenhoven said the proposed tariff increase would "virtually eliminate the entire gold mining sector, rendering 95% of all gold mining operations marginal or loss-making in a short period of three years, threatening around 98,500 jobs".
In the platinum industry, about 37,600 jobs would also be in jeopardy,
He said Eskom's proposed increase would not only cause "considerable" damage to mining companies, but also to Eskom itself regarding its income and future.
"Should Eskom's application be approved, the Minerals Council estimates that the number of mining (baseload) customers would decline by 36% by the end of the period," Langenhoven said.
"The result would be a severe reduction in Eskom's income, triggering drastic increases in the unit cost of electricity for other customers which would further reduce Eskom's customer base and ultimately lead to its collapse."
Langenhoven said the "unsustainable" tariff increases would hurt the South African ecomomy at large, not only the mining industry and those depnding on it.
"The proposed tariff increase is simply not possible. We are hopeful that government, as the representative of the people of South Africa and the sole shareholder of Eskom, will play a critical role in finding alternative solutions to address Eskom's debt and operational challenges," he said.
Eskom has made a number of arguments at the hearings as to why it requires the tariff increase, one of which is the cost of coal.
Acting senior general manager for primary energy Dan Mashigo told the NERSA hearings the coal market was not regulated and Eskom had to compete with the export market for Eskom-grade coal.
Eskom was experiencing a coal supply shortfall at several power stations with long-term contracts coming to an end and he said it also needed more flexibility in coal procurement to match older power station production ramp down.
"South Africa is also experiencing a lack of new mining investments in large-scale coal mines and execution of current mining rights, whilst on the other hand investors and funders are migrating away from coal technology," Mashigo said.
He said, taking these issues into account, NERSA's tariff determination had to be based on the market cost of mining and coal prices.
"There also has to be availability of capital funding for investment in cost-plus mines. And Eskom has to send a strong signal to the industry in order to procure coal on a long-term basis to achieve prices projected in the application," Mashigo said.
Other arguments used by Eskom so far for an increase have included the cost of buying electicity from independent power producers, the utility's distressed financial position and rising municipal debt posing a risk to its sustainability, the expected increase in its regulatory asset base forecast to R1.3 trillion in April, and its planned capital expenditure of R29.4 billion for transmission projects as per its transmission development plan. 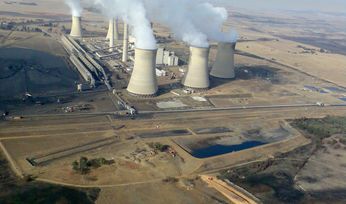 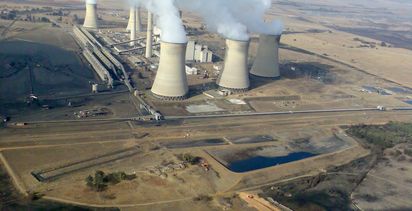 Push to commercialise SMRs for mining by 2026