Aurora has stronger platform for the future: Caldwell

Guyana Goldfields has reported a 43% reduction in gold reserves at its Aurora mine in Guyana as it updated the mine plan and delivered 2018 operating results. 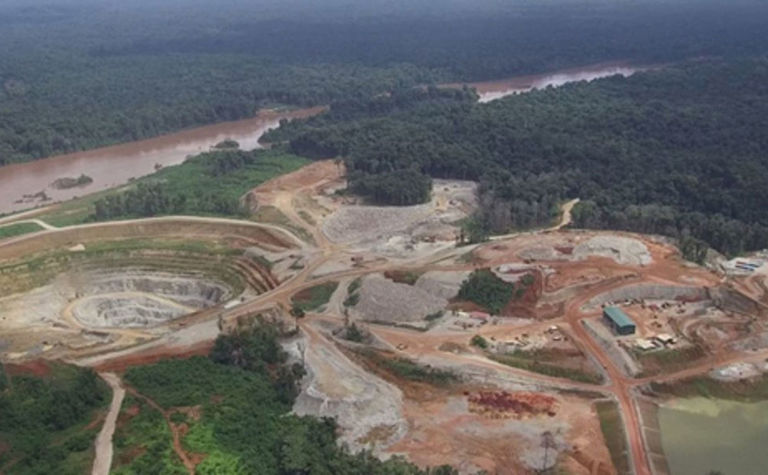 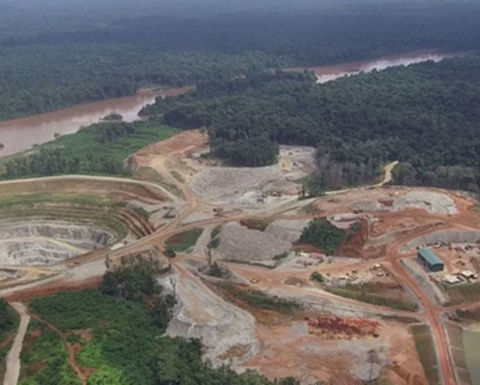 The new mine plan is based on updated mineral reserves of 27Mt grading 2.63g/t for 2.3Moz net of mining depletion to the end of 2018, which is a 37% decline in tonnage, 8% decline in grade and 43% reduction in ounces due to an overestimation of grade in the 2012 estimate.

The updated measured and indicated resource is 40.6Mt grading 3.07g/t for 4Moz and an inferred resource of 27.5Mt grading 2.28g/t for 2Moz. The updated resource is based on a revised geologic interpretation of the style and structural controls for certain areas of Aurora mineralisation resulting from open pit production and geologic mapping, 12,801m of new oriented core drilling along with relogging of some 50,000m of drill core.

President and CEO Scott Caldwell said 2018 was a year of challenges but the company emerged with a stronger management team and better mine plan that boded well for meeting future production targets. The company expected to produce 145,000-160,000oz in 2019 at an AISC of $1,175-1,225/oz.

"The past year saw the company deal with a number of challenges resulting from our lower than forecast planned mining rates and grades at Aurora," he said.

"With the right team, we developed a new strategy and began executing. Among other things we eliminated an ineffective dual reporting structure, we refocused our mining exploration programme and we restructured operations in Guyana.

"We now have an accurate mine plan forecasting tool which will allow us to re-establish market expectations and meet our 2019 guidance. As we open a new chapter at Aurora, we will continue to focus on improving efficiency and maximising operating cash flow."

In the new mining plan, of the 2.1Moz to be produced, about 24% will be sourced from openpit operations with the remaining 76% from underground. The new life of mine mining plan will produce 2.15Moz at an average head grade of 2.6g/t over a 13-year mine life at average AISC estimated at $930/oz. The company estimates it will have an average annual gold production of 218,000oz over the next five years at average all-in sustaining cost of $879/oz.

Underground mining will be via decline access with the bulk of the 20Mt to be mined from Rory's Knoll. A combination of long hole open stoping with backfill sub-level retreat and sub level cave has been planned. Underground production will average about 5,200tpd.

"Aurora has produced more than 500,000 ounces of gold in just over three years of commercial production," Caldwell said.

"The results of [Roscoe Postle Associates] work are a snapshot that demonstrate a profitable future as the mine transitions from an open pit operation into an underground mine. It provides a prudent and achievable operating plan and ensures an accurate model for production and cost forecasting."

Participants in a results conference call expressed concern the company may need to raise more capital in the future given it reported capital commitments going forward of $124 million to develop the underground mine and $256 million in sustaining capital.

"We don't see any need to look for outside funding," said Caldwell.

Interim CFO Christopher Stackhouse added: "We have the opportunity to spread the capital out to optimise cash flows. The project is sensitive to the gold price but we are always looking to keep the balance sheet as healthy as possible."

Shares in Guyana Goldfields (TSX:GUY) were up 3% in early trading at C$1.37 valuing the company at $229 million. Its share price has fallen about 19% so far this year.

Silvercorp aims to pick up former star for a song

Mad Kiss kicks off with a blast

COVID vaccine not the end for gold bull market