Kinross Gold is to proceed with its Tasiast 24k expansion project in Mauritania which aims to increase throughput by more than 50% for an initial capital cost of $150 million. 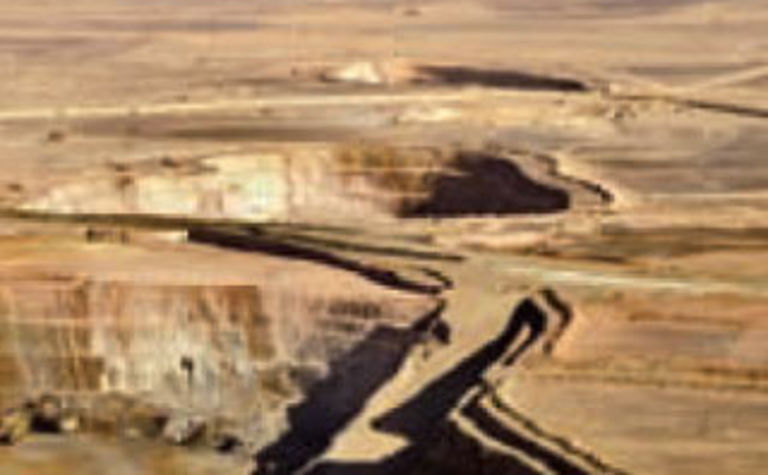 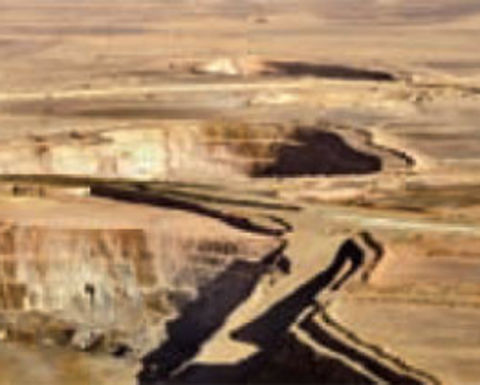 The expansion plan represents a significantly lower capital cost compared with the former $600 million plan for a 30,000tpd operation with the revision based on its operating experience from the phase one mine operating at more than the planned 14,000 tonnes per day due to the performance of the SAG mill.

Throughput increases are expected to be achieved through minor upgrades and de-bottlenecking in the plant including modifications to the grinding circuit, adding new leaching and thickening capacity, as well as incremental additions to onsite power generation and water supply.

"The project allows us to further unlock Tasiast's substantial value through a capital efficient, low-risk investment which maximises the mine's potential through continuous improvement and leverages the knowledge we have gained from running the successful Tasiast Phase One expansion. The 24k project is expected to increase production and lower costs while generating attractive returns and significant free cash flow," said president and CEO Paul Rollinson.

Kinross is advancing on a $300 million project financing from the International Finance Corporation, Export Development Canada and two commercial banks.

The company has also engaged with the new government of Mauritania following the presidential inauguration in August with Rollinson recently meeting with newly-elected president Mohamed Ould Cheikh El Ghazouani and other key members of government. It has also signed an agreement in principle on the main terms and conditions of a new three-year collective labour agreement with unionised employees at Tasiast, which is expected to be finalized in the coming weeks and replace the current labour agreement which set to expire in November.

The December 2018 estimated proven and probable mineral reserves at Tasiast are about 7.2 million ounces grading 1.9 grams per tonne. Estimated measured and indicated mineral resources are 2.7Moz.

Shares in Kinross Gold are trading at C$6.45, valuing the company at $8.1 billion.