CPM urges gold miners: Be kind to your friends 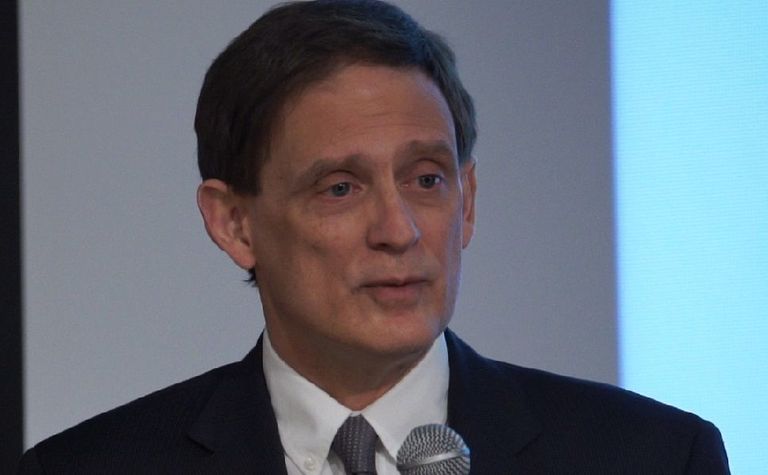 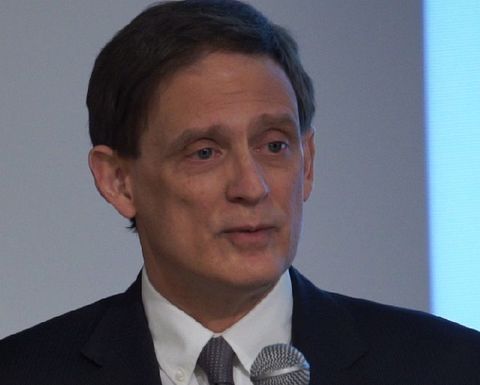 Christian pooh-poohed merger strategies whereby gold miners bulk with the aim of becoming relevant to large generalist investors as completely misunderstanding the finance industry and the changes it is undergoing.

"You have people who are senior executives of major gold mining companies saying they have to merge to get to a critical size to attract the largest asset managers. If an intelligent investment manager hears those guys spouting off about how they are going to merge to be large enough and they know the numbers they know they can't do that mathematically. They say, what kind of manager is this who doesn't understand the gold mining industry's place in the world?" he said.

Illustrating, Christian pointed out Blackrock, the world's largest asset manager, had $7 trillion of assets under management and if it wanted to put 2% of its assets under management into gold, the threshold for relevance to its portfolio, it needed to buy $140 billion worth of gold mining shares, which was the market capitalisation of the largest 20 gold mining companies.

"They would have to buy every share of the 20 largest gold mining companies," he said.

Worse, he said miners were failing to recognise the transformation the financial sector was undergoing and how its efforts were falling, not on deaf ears, but on no ears at all.

"A lot of the things causing institutional investors to invest less in the hard-rock mining industries have nothing to do with mining and there is nothing the mining industry can do to change," Christian said.

"[They include] aggressive mergers and acquisitions within the investment community, ever-larger investment management companies with ever-larger assets under management and a shift to indexed, passive investments and ETFs which have better returns at a lower cost structure than the actively managed funds," he said.

CPM looked at Blackrock a year ago when Barrick Gold was making a run at Newmont Mining and saw there were 65 funds that owned Barrick shares, 60 of which were mechanical ETF, indexed funds, and only five funds were managed by people.

"Financial senior management is saying I want to get rid of those analysts, portfolio managers and traders. They want to move to computers and indexed funds because the index funds have outperformed humanly managed funds at a lower cost with less [sic] compliance headaches and you don't have all these analysts and portfolio managers demanding high salaries to underperform the indexed funds.

"The pressures on the buy side are causing them to move away from investing in small companies which is really hazardous to capital formation around the world because you are really sapping the lifeblood of corporations," he said.

If this wasn't enough, the poor performance of precious metals producers had caused investors to turn away.

"The gold mining industry has sorely disappointed investors and you have a lot of investors who are just moving away. They are disenchanted because they really haven't delivered on performance in terms of operations and financial performance, and the executives say things [that tell] institutional investors that they really don't understand the gold mining industry, the gold market and the financial markets in which their shares trade," he said, attributing this to "empire building".

"The game is to be a profitable company to attract the smaller institutional investors, the high net worth investors and retail investors who for the last 180 years have financed gold mining around the world.

"That's where the finance has come from and that is where it will come from in the future so be kind to your friends." 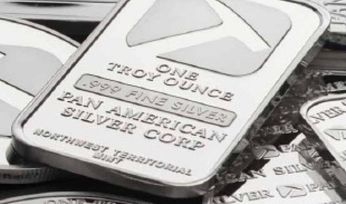 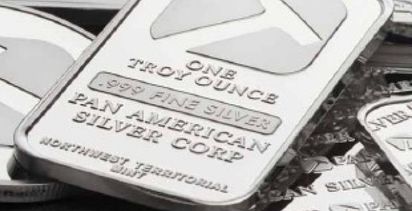