Attendance at the PDAC 2020 event, the world’s biggest annual exploration and mining convention, was about 2,700 fewer than 2019 as the Covid-19 scourge kept some away. 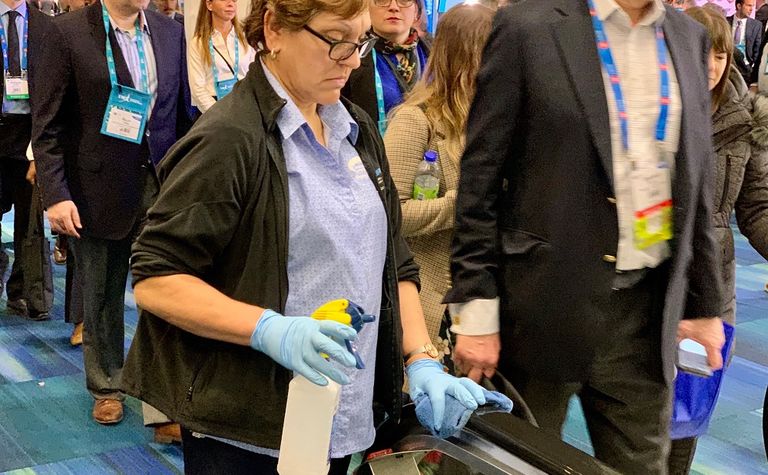 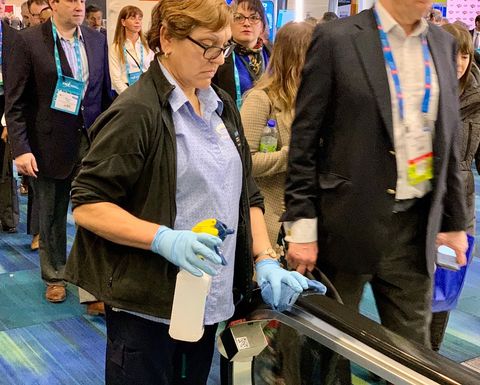 Several notable exhibitors took the last minute decision to cancel their attendance, such as McEwen Mining, which said: "Just as our company holds high safety standards, the well-being of our investors and mining colleagues remains a priority."

Several presenters also didn't turn up, at least not in person. Nicky Shiels, of Scotiabank, delivered her gold and precious metals presentation for the popular commodities and market outlook programme via video conferencing from New York.

The convention saw its fair share of drama on the streets of Toronto, with social justice warriors and anti-mining activists briefly blocking all access to and from the Metro Convention Centre on Sunday, followed by a substantial march on Monday.

The drama continued inside the exhibition halls, with Canada's prime minister Justin Trudeau becoming the first sitting PM to make an appearance for two consecutive years.

Ontario premier Dough Ford also fired some harsh words at reporters during a presser following the announcement of a "clear path" towards building a permanent road to the resource-rich, emerging Ring of Fire mining camp in the province's north. In the premier's first press briefing in many weeks, reporters drew his ire for repeatedly asking questions about the province's vehicle number plate brouhaha.

"The PDAC convention's significance is now widely recognised by all levels of government who look forward to using it as an opportunity for announcements, including the PM," said association president Felix Lee.

Among the programme highlights this year was Canada's Natural Resources minister Seamus O'Regan announcing the next phase of the Canadian Minerals and Metals Plan, the Yukon government announcing a third agreement towards completing the crucial Resource Gateway project and many robust discussions on M&A, ESG investment, sustainability, future energy options, new frontiers of exploration and, of course, the impact of Covid-19 on global markets.