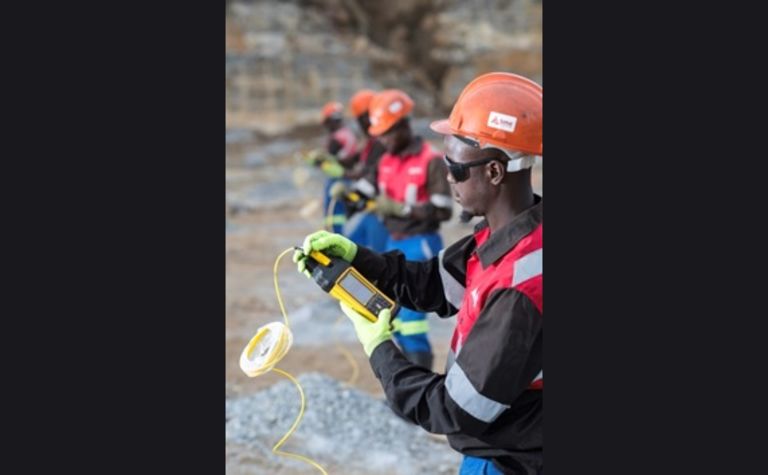 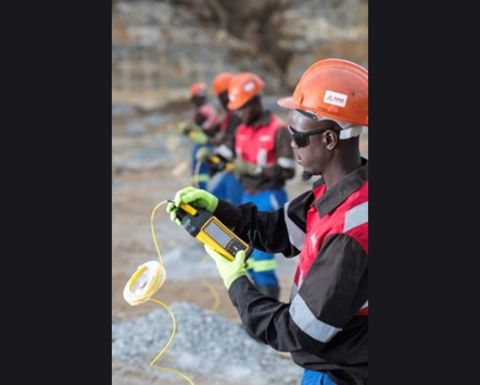 Preparing for a BME blast in South Africa

BME said it had initiated 3,780 detonators in a single blast at a manganese mine near Hotazel in the Northern Cape.

The company said it had earlier achieved a world record blast of 7,401 electronic detonators in the main pit of the Kansanshi copper mine in Africa.

"Before that, BME had also broken a world record in Australia, firing 7,350 detonators in a single blast at a large opencast coal mine in Queensland," the company said.

BME said it had pioneered the use of cold emulsion explosives in Africa and innovated a range of electronic initiation and digital blast planning solutions.

It said the latest record blast had used 461 tonnes of BME emulsion explosive, which charged 2,679 blast holes measuring an average depth of 9.2 metres, and moved 890,000t of overburden.

It has a footprint in 17 African countries and entities in Australia, Canada, Indonesia and the US.

Finding the means to reimagine mining in SA