Billionaires and generalist investment funds have returned to the precious metals sector en masse, buying gold and its underlying equities in what is set to be “the generational trade”, Dr Thomas Kaplan, CEO of The Electrum Group, has told the 2020 Precious Metals Summit. 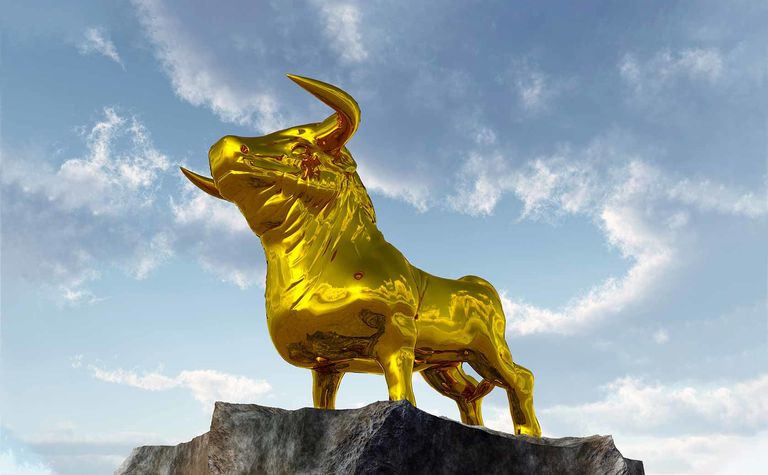 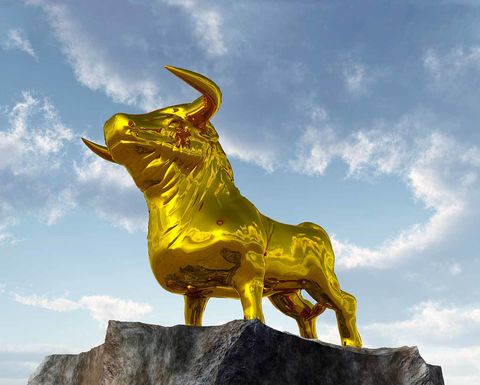 He suggested there was such a massive influx of money for precious metals equities an investor could be cryogenically frozen for a year and still "make a killing".

"Take it, put it away. There will be volatility, but the scarcity of great assets in the precious metals space means that you're going to have a huge wave of money coming into these things for a variety of reasons," Kaplan said on a keynote panel session hosted by Vancouver-based professional investor Marin Katusa and featuring high-profile resource entrepreneur Ross Beaty.

The panel suggested much of the momentum for both gold and silver stemmed from investors such as traditional gold bear Warren Buffett and his Berkshire Hathaway recently taking a 1.25% stake in Barrick Gold, while others such as George Soros and Bill Gates had signalled a softened position to the 'fear sector' and piled into precious metals.

"The fund managers who start looking at it will now have a whole raft of new names to use as validators for when they take gold to their investments. So to me it's wildly bullish and probably arguing for a perfect storm, a paradigm shift," said Kaplan.

He likened Buffett's famous dip into silver in 1998, when he bought 130Moz of the metal, as "a great detoxifier of silver", which till then had been tainted by the ‘Hunt Bubble'.

"The ultimate naysayer has now taken a stake in a premier gold mining company. Whatever the rationale was, it's emblematic of the shift that's taking place. And this is why I think the indexes are going to benefit the mining companies," said Kaplan.

Beaty pointed out that when Ray Dalio recently took a gold position, he was explicit in his writings about why he did it and why he thought the monetary metal was undervalued, which had become the familiar refrain of the specialist investor.

"In Buffet's case, it was a profitability-based trade with leverage to the gold price as a secondary. I thought that was a very bullish thing because that's the same kind of thinking that brings the great pool of generalist investors into the space that has traditionally been lacking, especially in the past 10 or 15 years," said Beaty.

He underlined the market milieu had dramatically changed over the past 10 years with the advent of quant-funds and index-based investing, as opposed to actively-managed funds, garnering the bulk of available cash. "These days, companies need to build scale so that they qualify for inclusion in the ETF indexes, otherwise one gets left behind," said Beaty.

"If you're not in an ETF you're lagging, and it was very much a strategy of mine starting Equinox Gold to build a company of scale so that we could get into those ETFs and access large pools of capital that otherwise wouldn't look at us."

Kaplan said COVID-19 had accelerated the gold price towards a new equilibrium.

"Republicans and Democrats are both aligned in one important thing - spending money that we don't have any more, period," he said.

"Add to that the fact the majors are burning through reserves faster than juniors can discover new resources, and they're not making world-class discoveries. This is probably not the time to be cute," said Kaplan.

He suggested that should the fear trade gain more momentum and spur 1% of the passive funds globally to take physical gold positions, it would fan the gold price since there would not be nearly enough metal to go around.

Katusa asked both investors how they would go about making the most of the current environment.

Kaplan said he was mainly focusing on "category-killer assets".

Beaty said he was materially invested in the vehicles he creates. "[I'm] fully invested for the long haul".

Nevada-focused i-80 Gold to trade on NYSE